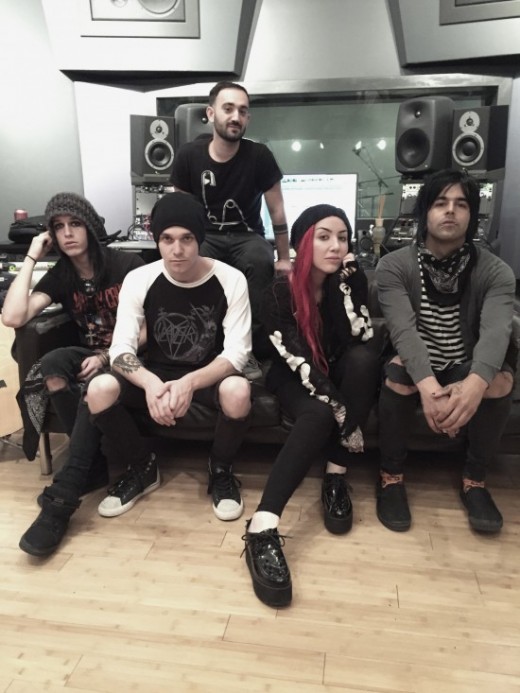 Check out what vocalist Ash Costello had to say about the new album as well as music videos for “Defame Me” and “Angel Eyes” (Featuring Chris Cerulli from Motionless In White) here. 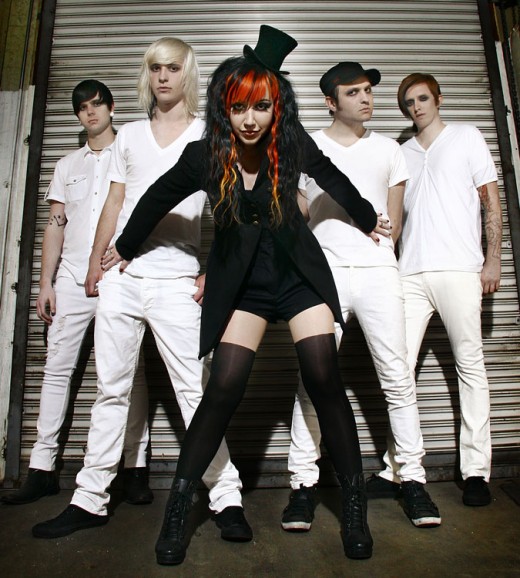 California metallers New Years Day have announced that they will be hitting the road with Combichrist on their “The We Love” tour.

The tour will start on April 3 in Charlotte, run 28 shows and wrap up in Atlanta on May 11.

The line-up will be rounded out by William Control.

Check out the tour dates as well as the video for “Angel Eyes” (Featuring Chris Motionless of Motionless In White) here.