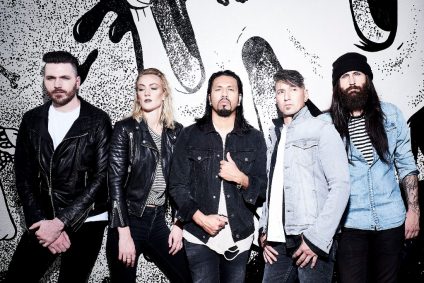 POP EVIL has released a behind the scenes studio video surrounding their time spent at Sound Emporium Studios in Nashville this past summer. The video, the first in a series of videos to come, documents the band living together as they embarked on the writing process for their fifth studio LP.

The band will embark on the Music Over Words Tour, which will serve as the official kickoff for their recently announced all-new, self-titled LP. Additionally, POP EVIL is confirmed for festival dates Carolina Rebellion on Friday, May 5th, and Fort Rock on Sunday, April 29th.

The massive US tour kicks off on February 14th in Sault Ste. Marie, MI at the Kewadin Casino. The band will hit both sides of the U.S. coast before wrapping things up at The Fillmore in Detroit on April 6th. Band VIP goes on sale Tuesday at www.popevilvip.com. PALAYE ROYALE and label-mates BLACK MAP will serve as support for all dates. 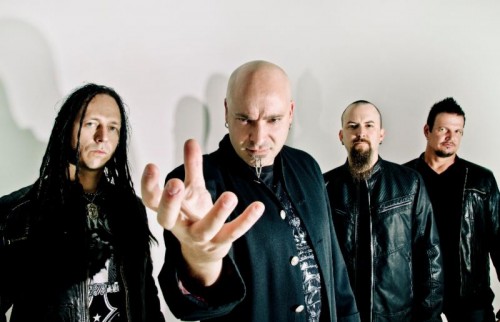 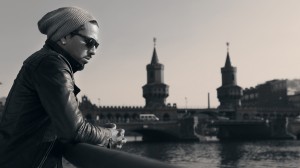 The song deals with the loss of loved ones, something everyone is bound to go through. Digging up the past can be very difficult. Losing someone close to you has a healing process, and I choose to do it through this video.” – Vocalist Leigh Kakaty 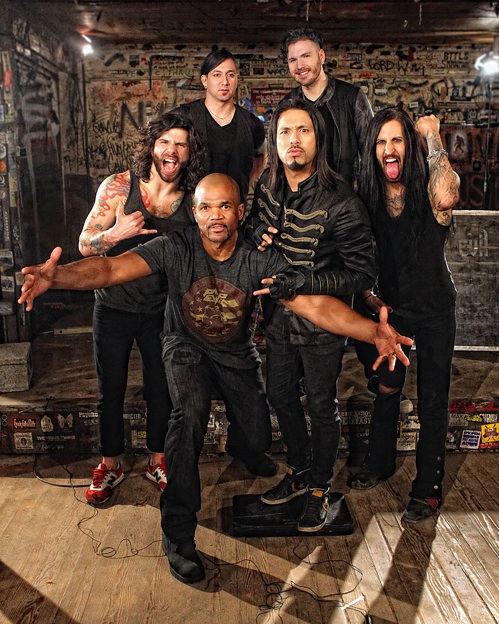 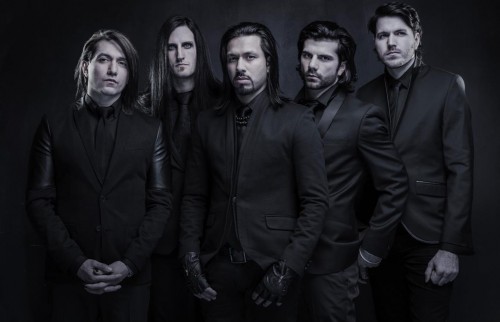 “There’s nothing more haunting & torturous to the human soul than the feeling of losing someone close to you without saying goodbye.”

The band launched a social media initiative using Instagram surrounding “Torn to Pieces” late last week. Since the song deals with the loss of Kakaty’s father, fans are encouraged to upload their own photos depicting what the song means to them. Fans have been tagging Instagram photos with #petorntopieces since its launch and the collection is ever growing. The band is overwhelmed with its success and encourage fans to visit their official site and keep it up!

POP EVIL is on their way to a yet another chart topping single with “Torn To Pieces.” The song has gone from being #1 most added to #13 on the Active Rock chart in just 5 weeks. The band has already seen a career shattering two number one singles off of their latest LP, most recently with “Deal With The Devil” and first with “Trenches.”

As can be expected from these veteran road dogs, POP EVIL just wrapped up an intense run with STONE SOUR and have headed over to Europe for their first full run off of U.S. soil with FIVE FINGER DEATH PUNCH. We can expect to hear about more touring in the states very soon.