Search Results for "Trap Them" 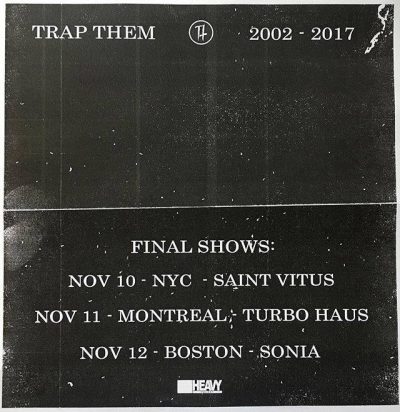 I wish I wasn’t writing this but Trap Them, miles better than the vast majority of bands in the extreme punk and metal genre, are calling it a day. If you never had a chance to see ’em live you should try to get into one of these shows come Hell or high water. Trust me, they are one of the sickest live bands I ever saw, or I didn’t just wake up from a weird dream where there was a Gene Simmons Demon wrestler (I did and, incidentally, turns out there WAS once. What does it all mean?). Check out the handful of show dates, pick up their last slab Crown Feral or an older one if you haven’t – I just grabbed Seance Prime – and let’s send them off with a great big thank you for the killer memories and music. 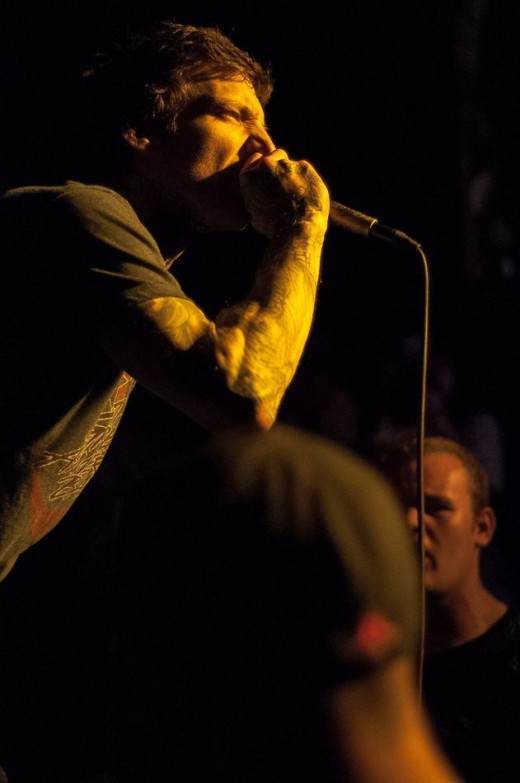 trap them have returned, through formative musical experiences in a stark scene of innovation that fostered a movement out of new england. after some down time, the band are suddenly rehearsing more than ever.

“instead of the songs being one day, every track is like one hour in a day. so, one o’clock- “salted crypts”, two o’clock -“habitland” and so on.” -brian izzi  (guitarist)

the band insist their is no sexual meaning to the album name BLISSFUCKER, rather it is like fucking up someone’s bliss. imagine trap them playing at a picnic in a park on a nice summer day.

life is full of “savage climbers” and just like the opening of that song, ever spirals outward. 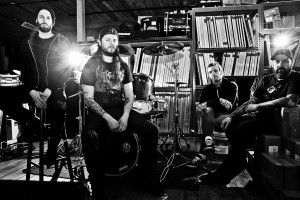 Trap Them present “Salted Crypts” for all you Blissfuckers 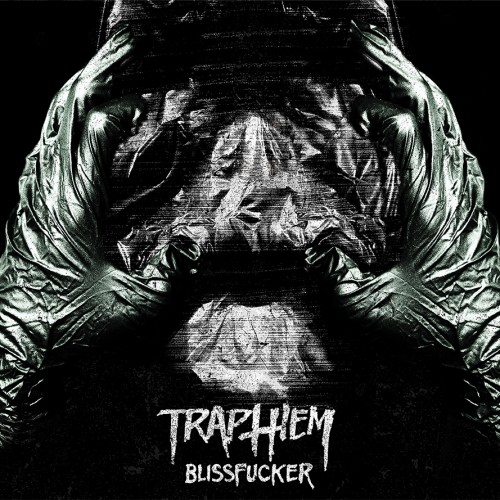 Trap Them are at times the best live band in extreme music. The gloomy and sarcastic hardcore band have finally released new caustic sounds for the devoted. Crowbar and a new Trap Them single both in one day! Is a piano gonna fall on me and ruin it or something? Fist up to the wrist in the ass of awesome!

Anyway, Trap Them are releasing a new record called (wait for it)…Blissfucker. Maybe this is a statement about ignorant bliss in our pop culture or a statement that Trap The, will fuck up your bliss. I dunno. But I do know that Trap Them give hope that hardcore with meaning isn’t dead. I just watched the Cameron Crowe Pearl Jam Twenty film on Netflix (which I suggest all you embittered metal heads go check out because while it aint Entombed it is very inspiring). It reminded me of why everyday I want to write about music or make it until I die. Music should be fearless and made for the right reasons, an extension of friendship and community. Trap Them also inspire me to feel that strongly. I wish more bands (and people in general) gave more of a shit.

Trap Them play both nights of Deathwish Fest in Cambridge, MA on July 22 and 23.