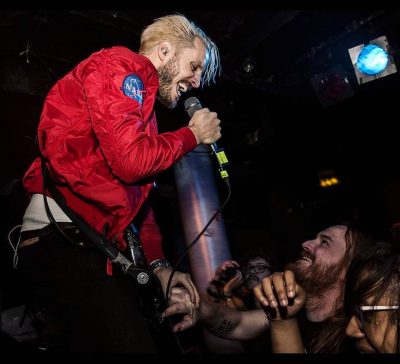 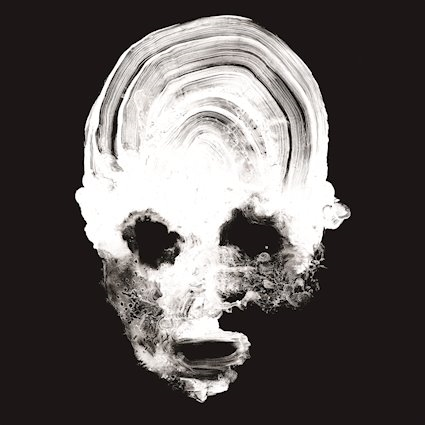 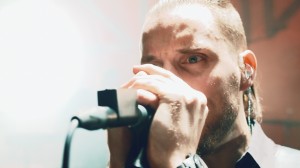 I am so excited about Shining debuting a video for their smash in a perfect world audio manifesto “Blackjazz Rebels” that I almost typed blackjizz rebels. whoops. But yeah, we fuckin’ love Shining around here as they are provocative and musical like gravel burn and burnt rubber. Not since the halcyon of Ministry has a band (with maybe the exceptions of Amen,Watain or Arabrot) been so on the ball with this type of shit.

check out the video for “Blackjazz Rebels” here.