Search Results for "Pierce The Veil" 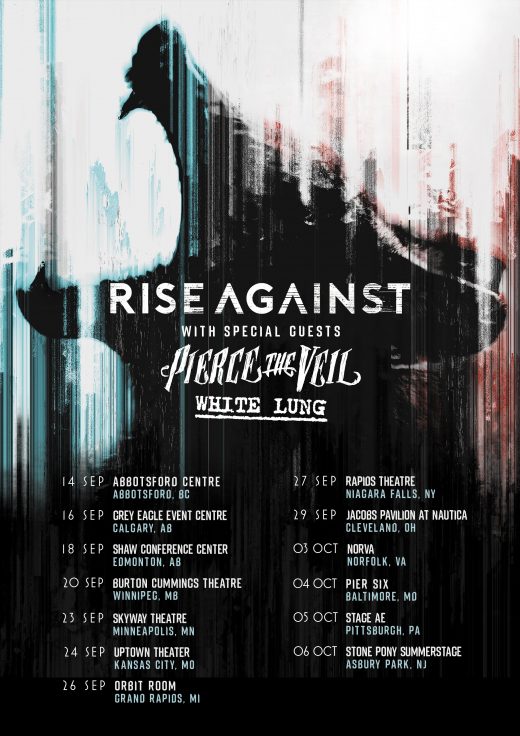 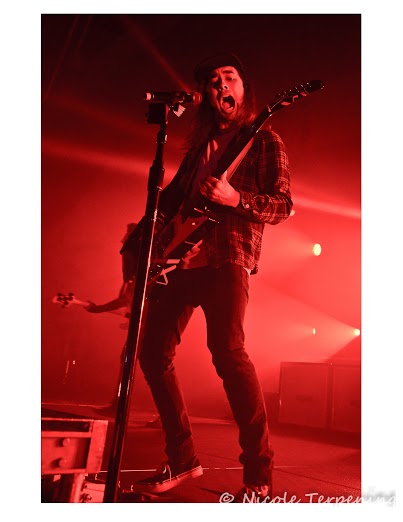 11/21/14 Washington Avenue Armory in Albany, NY hosted The World Tour, a collaborative package between Sleeping With Sirens and a little band I’m partial to called Pierce The Veil. We sent photographer Nicole Terpening to shoot at the large venue (seriously, but the place has GREAT sound) and she came back with exclusive live shots of Pierce The Veil and Beartooth for us! Constructive energy and great bands. 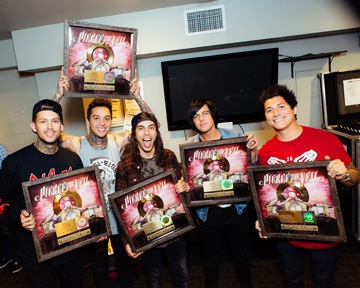 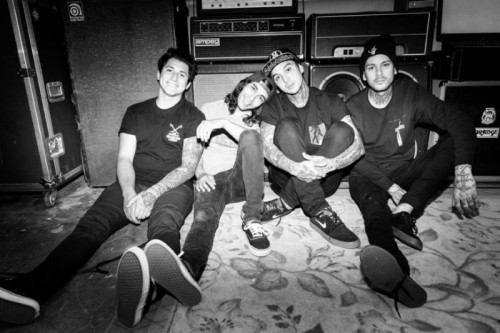