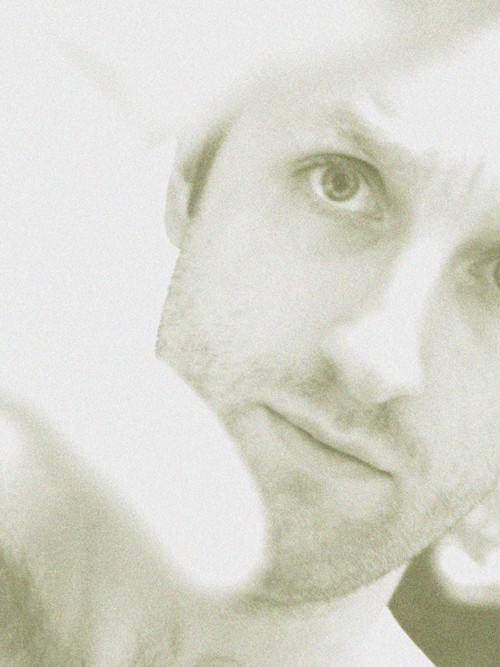 I think with “Phoenix” I wanted to write a hymn to that within us that recognizes the human being in others, so close, so familiar to ourselves that we are willing to sacrifice for something greater than our own selves. That image of man, teeth clenched, fists bleeding and bruised fighting to stay alive, and retain his humanity and inner light in the face of despair is deeply inspiring to me. – Bard Oberon

We’d all like to calculate infinity at times, to muse on the grand nature of things and the purpose to the cosmic wheel, as if it couldn’t be more evident. We are amidst a brilliant array of stars but smother our own inner lights. Prophecy Productions has come through with a new Oberon release Dream Awakening, to coax you out of your shell. After hearing the sweeping neo-folk with plaintive and deeply stirring lyrics from Bard Oberon on this, the first new music from the project in 13 years, one is inclined to stroke Faustian deals in hopes of earning Heavenly forgiveness through good works done with the knowledge gained from the bargain struck. A sense of worth in diving into the challenge of learning to awaken not only a knowledge of self and the soul, but the science of mystical energy that surrounds us at all times.