Search Results for "The Fallen Divine" 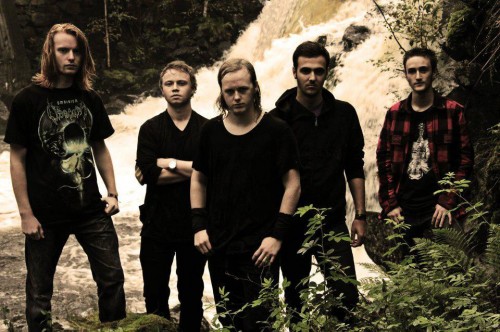 Norwegian progressive metal band The Fallen Divine are currently working on a follow-up to 2012’s The Blinding Cycle (Indie Recordings).

In anticipation of the release of this new album the band has released a lyric video for the demo version of their song, “Pilgrimage”.

“This new song will show you where we are today musically. It’s very melodic and progressive, and contains many different parts, while at the same time it’s all making sense. We won’t go into detail about the lyrics, but we hope you will watch the lyric video and interpret them as you like.”

Speaking on the new album, he adds:

“The material for our next album is heading in a quite different direction than our last album, “The Binding Cycle”. For instance, we have incorporated some clean vocals. All the songs are pretty long and the longest clocks in at about 16 minutes. We are feeling really good about this and we hope 2015 will be a good and productive year for us!

Check out the video for “Pilgrimage” here.