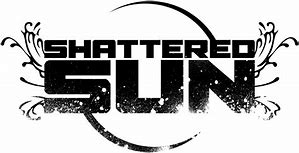 Act Of Defiance to tour with Shattered Sun in March 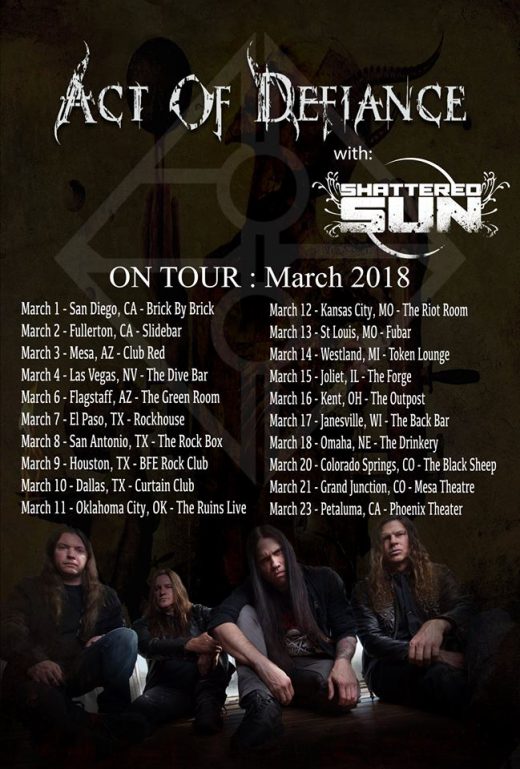 Act of Defiance, the heavy metal group featuring the talents of Chris Broderick on guitar, Henry Derek on vocals, Shawn Drover on drums and Matt Bachand on bass, released their latest full-length album, Old Scars, New Wounds, via Metal Blade Records in September of 2017. Now, in 2018, the band are back on the road in support of their sophomore effort. Act of Defiance will be headlining shows throughout the US in March with support from Shattered Sun. The complete list of dates can be found below and on Bandsintown.com – follow Act of Defiance and never miss a show near you, again at bandsintown.com/actofdefiance

“Act of Defiance is extremely excited to be touring in March for the release of our newest CD ‘Old Scars, New Wounds‘. We are very happy to have along with us our friends in Shattered Sun and are stoked to see what they bring to a live show as I know they will kill it!” – Chris Broderick 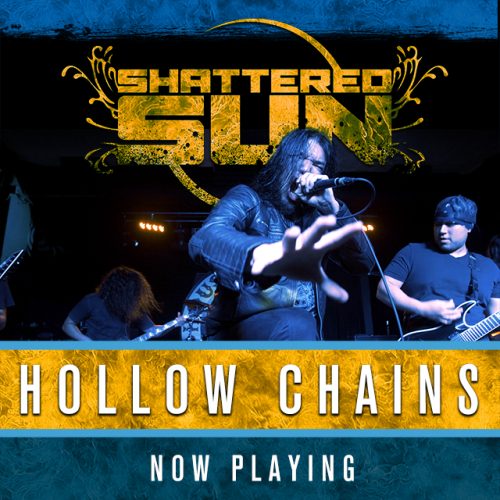 With a week away from the release of The Evolution Of Anger, their second album for Victory Records, modern metal trailblazers SHATTERED SUN have unveiled the video ‘Hollow Chains.’ Perfectly outlining the demise of cultural and social consciousness, the video also exhibits the ferociousness SHATTERED SUN are known to deliver on stage.

“Everyone hides behind a keyboard nowadays, and ‘Hollow Chains’ is a call for individuals to take back their identity,” promptsSHATTERED SUN vocalist Marcos Leal. “Everyone seems to take their arguments to the digital front and fight unnecessary battles between each other every day. All of a sudden any particular event takes away our identities as human beings and replaces it with a close-minded, cold-hearted dismissal of another person that disagrees. It’s fueling the divide by turning us on each other. Take away unity and replace it with the ‘every man for himself’ attitude, and it creates a hollow chain around us all.” 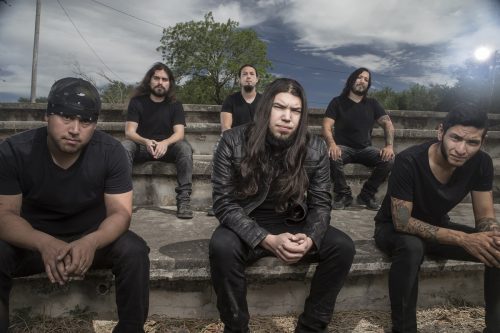 Shattered Sun became a thrash band we loved after vocalist Marcos Leal sold us on his passion for thrashin’ during an interview with Metal Riot a few years ago. We knew we had to keep an eye on this bunch. Now after a lot of growth and touring the band are back with The Evolution of Anger next month (Pre Order HERE).

Marcos stops by again today to participate in our new formative years column with five records that changed his own life, as surely as his own band has made a difference for someone from a new generation. Check out his picks and Shattered Sun’s new video for “Burn It Down” BELOW! 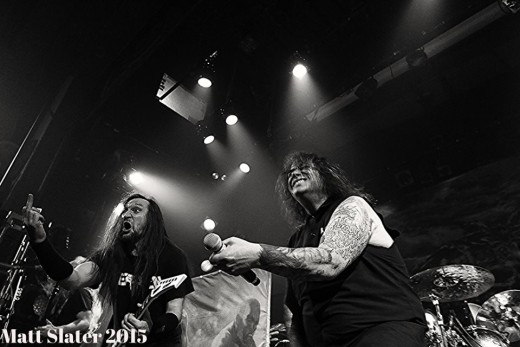 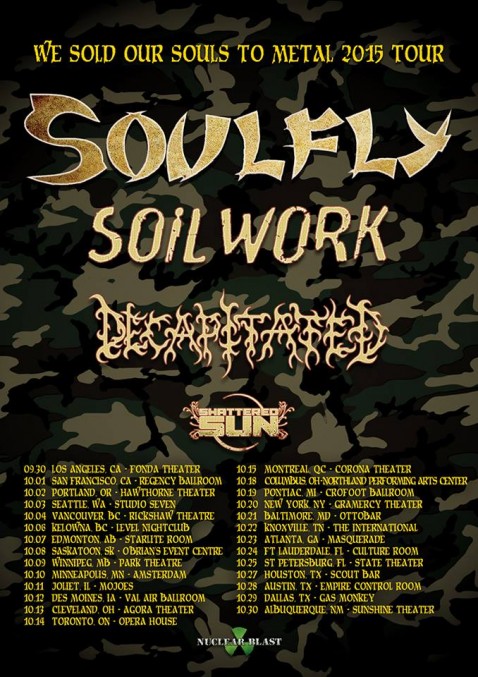 Tribal nu and thrash metal titans Soulfly will bring da shit live in support of pending 2015 album Archangel. The “We Sold Our Souls To Metal” Tour is full of bands with a never say die work ethic that should shoot down critics and get fans into a frenzy.

Tickets for all shows go on sale Friday, May 8th at 10:00 am local time. Meet and greet packages will be made available as well. For more info and tickets visitwww.soulfly.com. 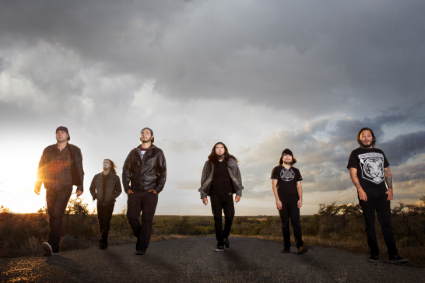