Agalloch and Helen Money dream tour for the Westward minded 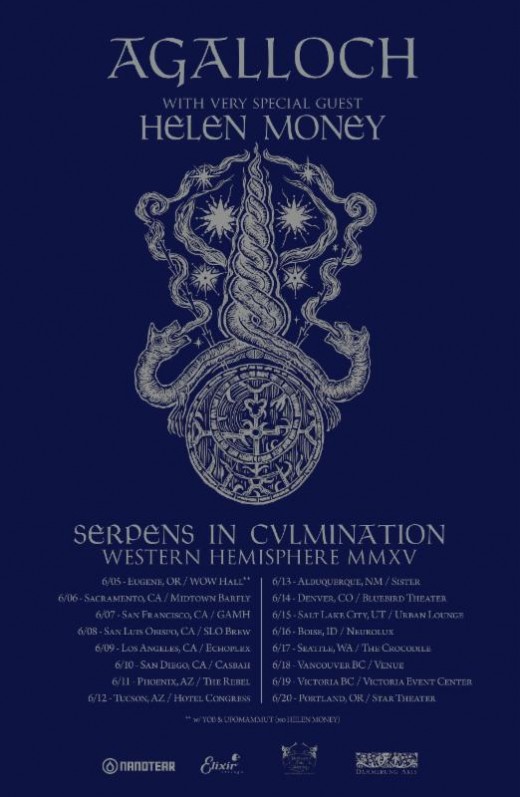 Portland’s long-running dark, progressive metal collective, AGALLOCH, will kick off their eagerly anticipated Serpens In Cvlmination Western Hemisphere Tour MMXV next week. Set to commence on June 5th in Eugene, Oregon, the journey will traverse sixteen cities through nine states and two provinces, drawing to a close on June 20th in Portland. The band will be joined by very special guest, Helen Money. 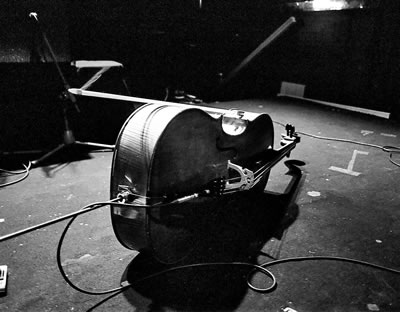