Search Results for "House Of Lightning"

Interview: House Of Lightning – “Lightworker” and doing what you want 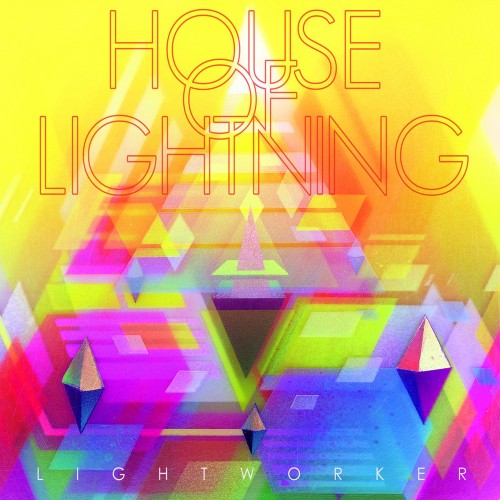 Henry from House Of Lighting took the time to answer my questions on the band’s supersonic riff ride Lightworker and what they have cooking for later this year and beyond. This band reminds me of the thrill I got from early ROIR Bad Brains/Soulside, Van Halen’s Fair Warning and the stuff released by Wilson’s acclaimed band Floor (though Wilson plays a different instrument in the two bands). It’s all  thrown in some kind of multi-dimensional rainbow blender like the Gargantua/black hole space Matthew McConaughey knocks books out of in Interstellar. It might not make you break out Goddess crystals (unless you are me) but the Lightworker name suits these bursts of pure energy and life just as well as seeking some inner peace and calm space through New Age music. Fans on Enya don’t get a lock on good vibes, haha! Check out “More Lights, More Trails” HERE.

The band’s music is sure to thrill fans of punk, technical metal, crazy innovative hard rock or fuzzed out stoner types who can handle really trippy kind of buried harmonies reflecting back at them from the center of some serious riffage. Get on board with  this Florida storm of electric vibes now! Everyone should be talking about this band a lot more.