Photos: Seether and Letters From The Fire at Upstate Concert Hall 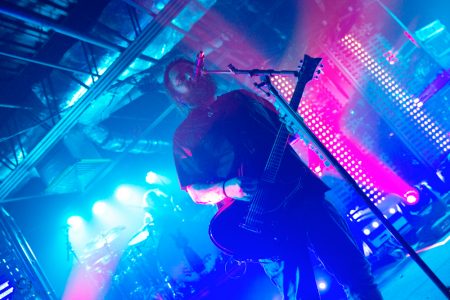 Seether and Letters From The Fire just rocked Upstate Concert Hall in mid May and our own Catharina Christiana was there to capture some of the energy with her camera. Check the shots out BELOW. 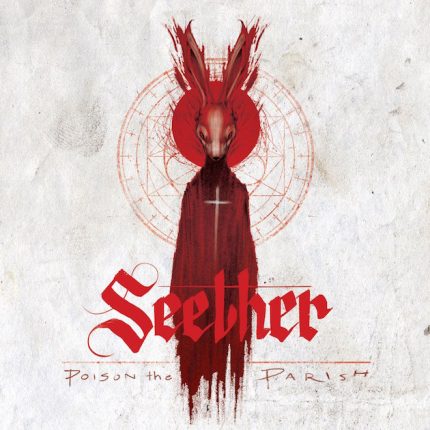 Dark hard rockers Seether wrestle with more nightmares amidst grungy guitars and hard rock hooks on forthcoming release Poison The Parish. Shaun Morgan, vocals/guitar; Dale Stewart, bass/vocals; John Humphrey, drums – will drop the album on May 12 through Morgan’s new Canine Riot Records via Concord Music Group. New song “Count Me Out” def ups the band’s Nirvana influence even further on the verses while the choruses and heavy ending are more hard rock and Nu than radio grunge. You can’t count them out. Seether are actually still in the fight and put on a strong show. You can tell there is some bite to this release.

Track titles and new single BELOW. 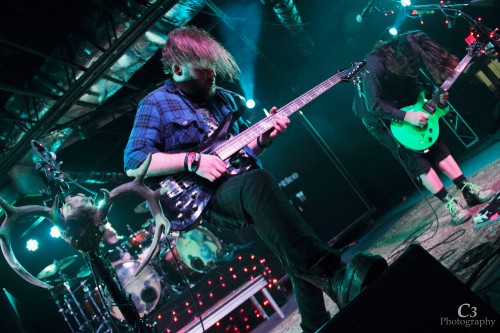 I don’t know if anyone was medicating but nobody appears to have been that isolated at the Seether recent May stop in Clifton Park supporting Isolate and Medicate. The hard rock vets have an undeniably strong fan base and pull for those who want some chunky riffs and at times morose but striving, gruff vocals in their rock n roll  Summer. Hey not every band can have a riff like “Same Damn Life” that sounds a lot like a Little Peggy March “I Will Follow Him” vocal melody and somehow make it a radio grunge thing. Catharina Christiana supplied photos BELOW.