Interview: Crowhurst – “An evolution in the project” 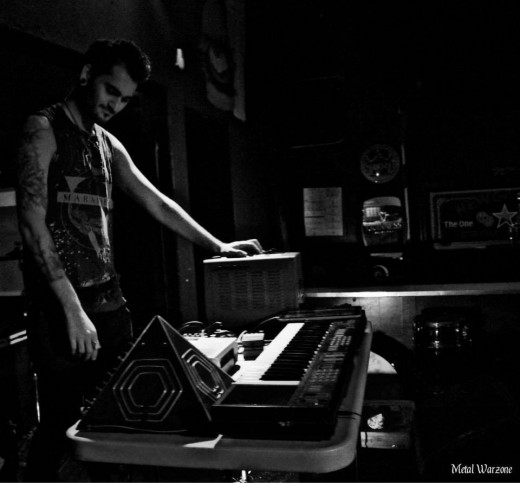 Crowhurst have an extensive catalogue that bears reflecting upon, yet recent release I is garnering more respect than ever. I love when a project goes full on Willie Nelson / Swans/ Smashing Pumpkins/Neil Young style where the artist releases just a ton of material throughout their career. It’s not even about being less calculated, as Crowhurst ringleader and renaissance man Jay Gambit clearly puts care into each release, from the musical ground up to the visuals. This is to noise and blackened industrial what All Out War’s Dying Gods is to metalcore, the real genuine fuckin’ deal, kids.

Read our conversation BELOW.