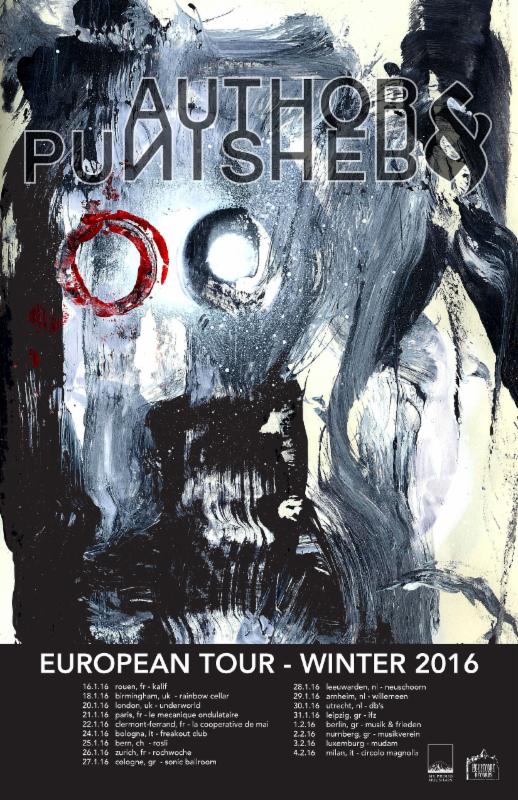 Tristan Shone, the one-man industrial doom strategist responsible for the crushing sounds of AUTHOR & PUNISHER, will drag his iron and steel overseas for a near-three-week live takeover next month. Set to commence on January 16th in Rouen, France, Shone’s latest expedition will make its way through ten countries, coming to a close on February 4th in Milan, Italy. The European tour follows Shone’s successful two-leg North American Fall exhibition with special guests, Muscle And Marrow. 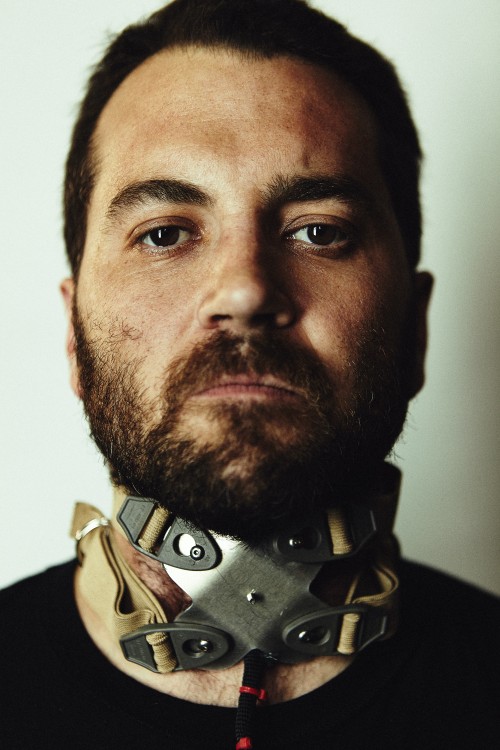