Search Results for "He Whose Ox Is Gored"

Reminder: Samothrace tour with He Whose Ox Is Gored draws near 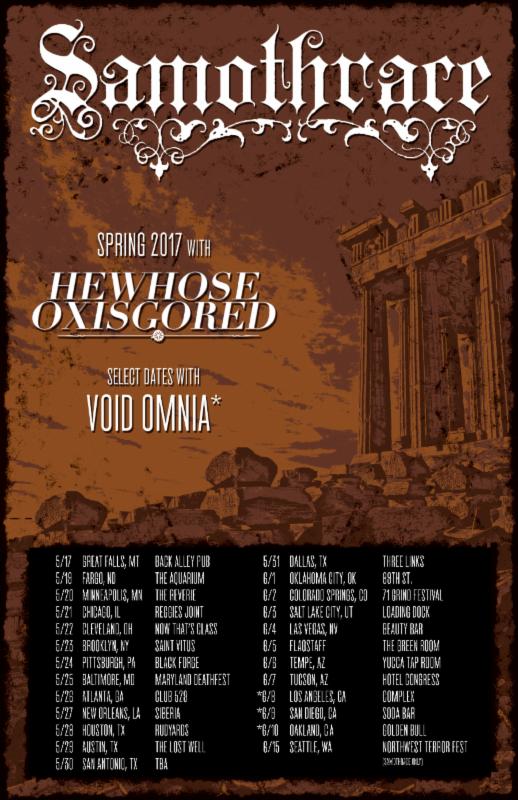 One of the better heavy pairings announced recently finds bluesy ultra-doomers Samothrace hitting the streets with brain melters He Whose Ox Is Gored for a full US Tour that kicks off mid May in Great Falls, Montana.

Check the dates BELOW.

Don’t Break The Oath: Believe in music and it will save your life 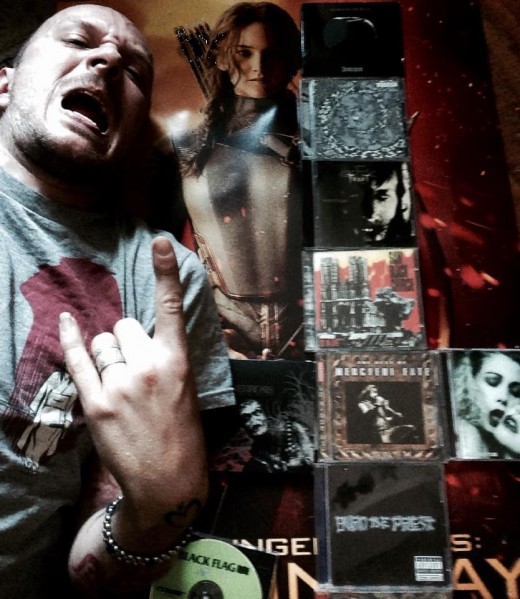 Sarabeth from the almost too excellent Tower posted a Judas Priest song on her babely Facebook page the other night and it got me thinking how even “bad” Priest is better than everything and how I love the video for “Turbo Lover” and don’t care. It made me think how much metal or good rock n roll or hip hop deserves a fighting chance, no matter what.

Some bands  settle for less than they deserve, a few beer tickets every few months at a local show or they never have any drive and want to jerk off alone with a slice of pizza as a glove because they have no fans.It’s easy to say that giving up on metal, noise, punk, rap etc is a (non gender specific) bitch move.That’s because,essentially, this is true. It’s criminal to betray an artform that gives back and nourishes the soul in so many deep ways, though in real world ways it can eat you alive.

Watching White Lung Saint Vitus Bar NYC footage today or recently listening to Give Up The Ghost/American Nightmare’s We’re Down Til We’re Underground, I was moved by the musical power enough to register on some level thanks for these examples of recently active performers who matter. Art can be limited to a time period and still have relevance.There are many short lived, amazing bands.Or time periods we love to mull over (early Metallica, Naked Raygun or Rollins Band albums hold a place in the hearts of various humans like Dave Mustaine, Steve Albini & Scott Ian, for example.)

I’ve been enjoying Dr. Dre’s Compton album (except for the murder fantasy skit as I know lots of people love to re-enact Wu Tang skit’s or whatever and just found it a distraction from brilliant flow of rest of record as well as distasteful, but it’s not unrealistic shitilly enough).There’s part of the record where the master producer Dre mentions how he doesn’t respect whiners, to paraphrase.Cuz it is tough out there, and I legitimately feel that.

The music industry is the same way.Let’s hear from members of bands like Candiria, He Whose Ox Is Gored, Circuitry, Atriarch and more on what’s kept them going. I even asked my rapper pal Mattrix what keeps him grindin’ and rhymin’ (this is a dude who has had way more first week video plays than some established rappers). 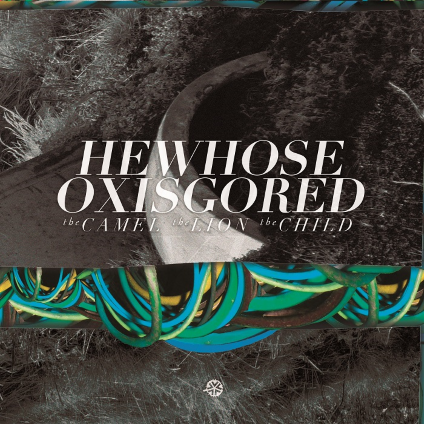 He Whose Ox Is Gored to release “The Camel, The Lion, The Child”, tour w Mutoid Man 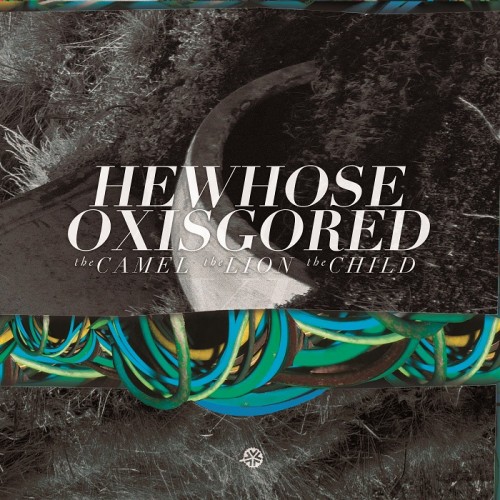 Seattle’s HE WHOSE OX IS GORED has been raising the brows of the underground masses with their eclectic, oft trance-inducing fusion of doom, prog rock, post hardcore and psychedelic shoegaze since their inception in 2009. Following the release of their critically-adored, Bleeding Light Records-issued Rumors 7″ last year which Echoes And Dust called, “a sonic journey of crazy, intense energy,” Cvlt Nation likened to a, “frothing, boiling cauldron of doom, spilling forth expansive riffs, pummeling beats and haunting vocals,” and Steel For Brains praised noting, “For all the hazy prog-doom pretenders clogging up those atmospherics, HE WHOSE OX IS GORED offers something uniquely theirs without sacrificing the muscle of the music to arbitrary and tired techniques,” the band will undrape their highly-anticipated full-length debut this Fall.

Both sonically and conceptually engrossing, with The Camel, The Lion, The Child HE WHOSE OX IS GORED — Brian McClelland (guitar, vocals), Lisa Mungo (synths, keyboards, vocals), Mike Sparks (bass) and John O’Connell (drums) – transcend musical boundaries with their meticulous yet organically-executed amalgam of technical guitar compositions and atmospheric synth over a pummeling rhythm section manifesting a uniquely cinematic soundscape that paints a world ready to thrash and burn.

Elaborates McClelland of the band’s latest output: “The Camel, The Lion, The Child is a cup that runs over. From the writing process and through the studio, we made it a point to make the record that we wanted. The songs grow and breathe with their own lives and personalities, and unfold with layers that surprise us to this day. The excellent engineering and mixing of Robert Cheek and Matt Bayles raised the bar, and pushed us to make the best record we could. Now, we share it with you.”

Track listing and tour dates BELOW.