Search Results for "Once Human"

Album Review: Once Human – “The Life I Remember” 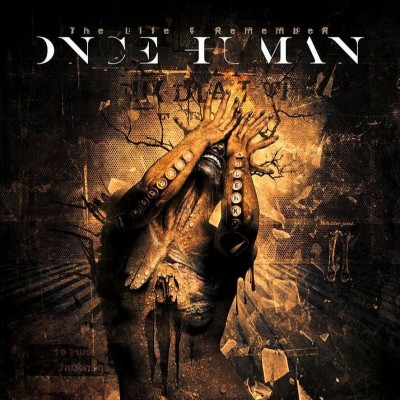 Logan Madder will always hold a place in the heart of any metal fan who has ever been in the midst of a “Davidian” riff onslaught, but the producer and guitarist is much more than that. Returning to the stage after a decade plus, Madder has re-emerged with a strong new group Once Human.

I’m a fan of some of Madder’s production with especially Gojira and less so with Five Finger Death Punch, if more so because the band annoy me than any fault in the production. Once Human, however, it feels like Madder pulled out all the stops to assert his new group is the bomb. He did a good job. The title track in particular is enough to make any fan of this kind of alt metal/crossover thrash salivate. From the roared vocals of Lauren Hart, which recall Tarrie B at her most unhinged married to some real hooks, a dry and punishing amped up drum attack from secret weapon Dillon Trollope and groove metal power to make the 90’s blush, the band are nonetheless not a throwback. There is plenty of studio wizardry and unexpected textural twists, dives and especially cool spacious elements in the guitars to contrast the heaviest moments.

Pick up a copy HERE.

“Time Of The Disease” is powerful groove metal, ballistic bass, a slick solo and augmented by awesome string and vocal patterns like something from a gothic horror movie before major melodeath kicks in. Hart’s voice has a particular low end to her scream not heard this effectively since Karyn Crisis. “I Am War” is another highlight, a war march intro with cooed vocals that gets more uneasy as the band build the 1:52 track from a dreary military march through a dollhouse nightmare like soldiers and Marilyn Manson-esque circus outcasts had a party.