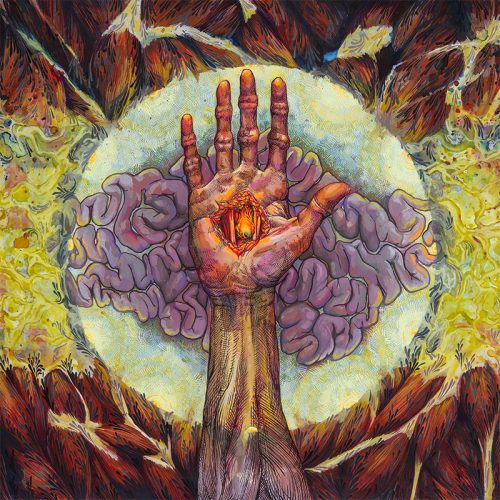 NYC extreme metallers Pyrrhon have released their earth shattering new full length Abscess Time via Willowtip. Some how they defy and embrace death at the same time. This is some of their most impressive technical and vivid songwriting yet. “Human Capital” is one of the most timely and savage songs of 2o2o in experimental death metal with killer lyrics about modern class inhumanity.

Throughout the entirety of Abscess Time, PYRRHON explore the turbulent and ripping darkness of everyday survival. “This album is about watching the human world slowly slide towards collapse while you’re too busy trying to survive until the next day to do anything about it,” comments PYRRHON vocalist Doug Moore. “The process seems to take forever, even though little things change every day. And since you’re constantly straining to keep your head above water, it’s all just the background against a foreground of more immediate dangers.”

PYRRHON entered Menegroth: The Thousand Caves studio in January 2020 with mastermind engineer, Colin Marston (Krallice, Gorguts, Dysrhythmia) at the helm. “Colin Marston has worked on every Pyrrhon record so far – he’s mastered all of them, and mixed our last three. We do a pretty unusual combination of things during our recording process, and he’s about the only engineer out there who’s got experience with all of them,” explains Moore. 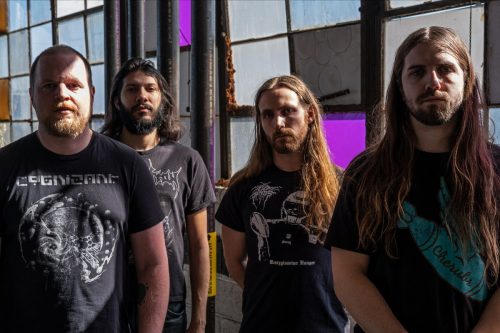 New York extreme death metal mental gymnasts (in a good way) PYRRHON have big news, a new full length called Abscess Time due this year. Abscess Time will be released on double LP – with a vinyl exclusive D-side bonus track, compact disc, and on all digital platforms on June 26, 2020. Physical pre-order is available today via Willowtip HERE and digital can be found HERE.

About Abscess Time, PYRRHON vocalist Doug Moore comments:
“The album is about watching the human world slowly slide towards collapse while you’re too busy trying to survive until the next day to do anything about it. The process seems to take forever, even though little things change every day. And since you’re constantly straining to keep your head above water, it’s all just the background against a foreground of more immediate dangers. Humans can adapt to anything, so fool yourself into thinking it can last forever – but then, one day, the boil bursts.”

PYRRHON have released a new track off Abscess Time titled, ‘Another Day In Paradise’ alongside a long form interview with the band. The track and interview are up now at Decibel Magazine. I am loving the performances, especially the cutting Steve Schwegler cymbals and general drum madness. Any of their releases slay but this new tune makes the latest offering seem VERY promising and a welcome distraction right now. 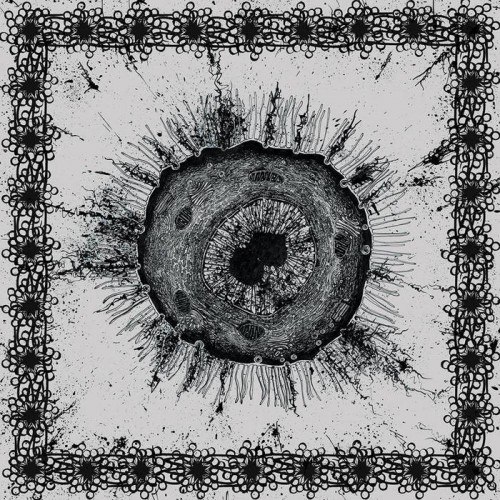