We are proud to announce that we will release our Doomsday Roadburn, Live from @roadburnfest 2018 album on November the 8th 2019 via @svartrecords on LP/CD and Century Media digital. The album is a lush double vinyl of live Beastmilk and Grave Pleasures tracks mixed and mastered by @orgone.studios with artwork by @danielmartindiaz a large photo booklet with live photos and 2 unreleased tracks from the Motherblood studio sessions! We will have 100 very special ltd edition white swirl copies available via our official webstore at @evil_greed in Europe and @deathwishinc in North America and also on our November tour with @tigerarmy . You can pre-order one of the very limited white swirl vinyls now with a new shirt design via the link in bio or directly from Svart Records on red or black vinyl. Pictures by Teddie Taylor and Estefania Silva #doomsdayroadburn #svartrecords #deathwishinc #evilgreed #danielmartindiaz #motherblood #gravepleasures #beastmilk #climax 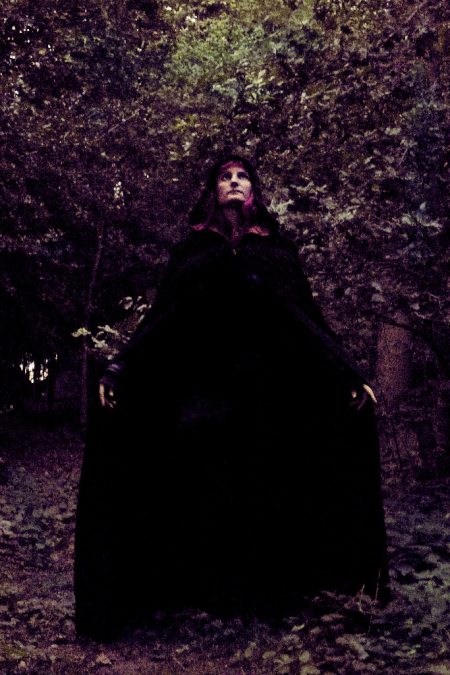 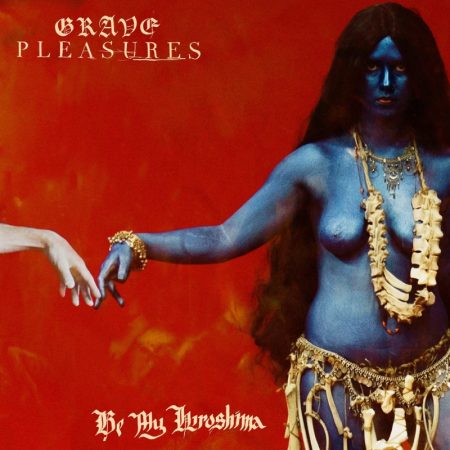 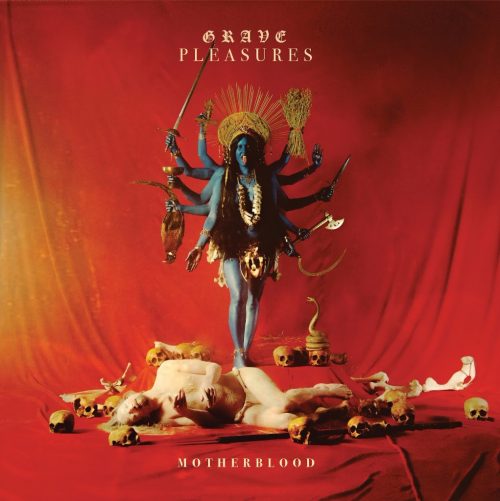 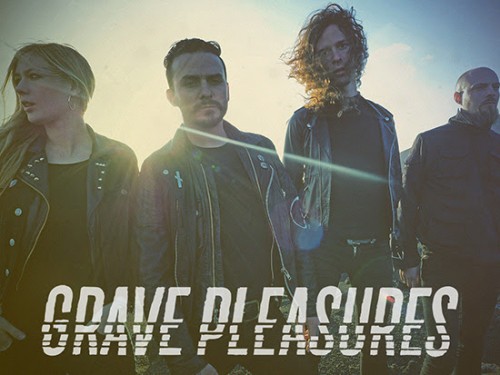 Finland rockers Grave Pleasures are streaming the track “Futureshock” off of their album Dreamcrash.

Dreamcash is preparing to drop on November 13.

Grave Pleasures are also heading on a European tour in January with Tribulation. 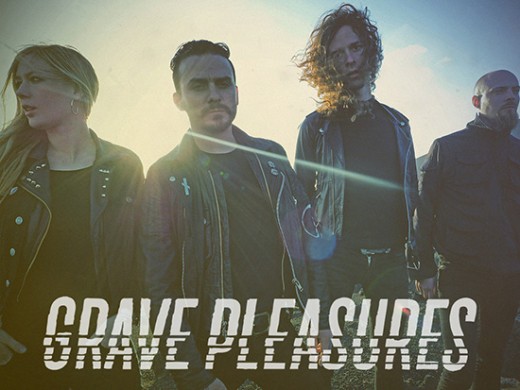 “This time we tried to hold it back and give it a more bleak and depressing thing. Climax was sort of sexy and passionate.
This one we wanted more bleak.”

Yes, Grave Pleasures are a cult rock supergroup of sorts for people who follow
post-punk, death rock and underground metal. Formed in the wake of the passing
of not just critical darlings Beastmilk but also The Oath and In Solitude, the
void yawned and out of the chaotic aftermath was birthed the titanic output of
creativity and the right mix of personalities locking together that gives us
this new amazing band, Grave Pleasures.

Dreamcrash is that guilty pill you want to slip yourself, a dark and sensual trip via Sony/Metal Blade through the shadowy Lost Highways of Hell, but much more fun that nightmarish in the end. The band slink, rock, groove and emote down corridor after corridor of pitch perfect post punk guitar dissonance and the unbeatable tribal pounding of Uno Bruniusson’s often tom heavy beats.

The dual guitars and crooning vocals evoke a dalliance with the dark but a
sense of self worth that makes you long for immortality than a thirst
addiction, but the record is addictive as a vampire’s kiss nonetheless.

For a talk with astounding Swedish musician Linnéa Olsson of Grave Pleasures,
proceed BELOW.