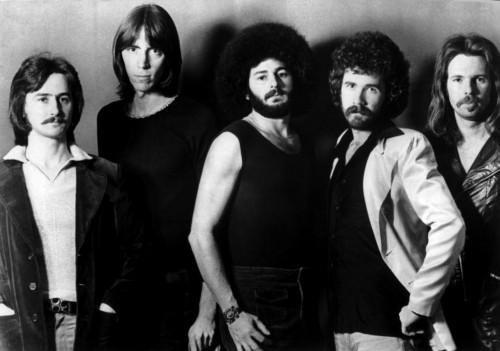 At first I was a little worried that all of Boston’s good songs were singles. For most of their albums they have like three to five singles.

But as I looked in to it, I realized that there were lots of songs that were overlooked, or just simply did not have the time to make it to single status in an album cycle.

Of course, a person really can’t talk about Boston deep cuts without talking about Tom Scholz and Brad Delp.

Delp’s vocal styling is unforgettable. The belting in “More Than A Feeling” are instantly memorable and known by folks of all generations. When the album Boston came out in 1976 I almost wonder if the world of rock ‘n’ roll knew what they were getting themselves into when this kid with a master’s degree from MIT and another toiling in the local music scene got together to record what became known as the 17x platinum, number 3 on the Billboard 200 self-titled, debut album.

This duo reminds me of another favorite musical pair of mine – Meat Loaf and Jim Steinman, though arguably Scholz and Delp had a much better go with the record labels than Meat and Steinman did.

Also worth nothing before we get underway here is that Boston by Boston turns 40 in August! The band will embark on a 40th Anniversary tour from April to August, make sure not to miss it!

Check out the deep cuts here.