Search Results for "Sons Of Famine" 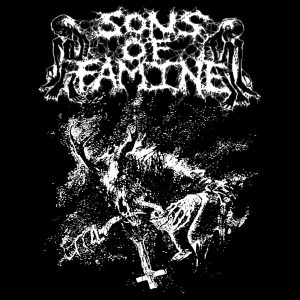