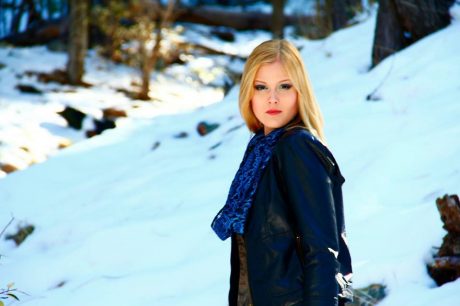 Insatia‘s energetic, melodic and sophisticated Phoenix Aflame is turning heads in the power metal scene. This is a band on the rise. From the soaring declaration of guilt in “Act Of Mercy” to the formidable march of “We Are The Grey”, this band show that symphonic metal can be all-embracing to different facets of life while still keeping in line with the love for the dramatic that is a key to the genre.

Today we are happy to welcome vocalist Zoë Marie Federoff to this edition of our new Formative Years column with her selections of five albums that changed her life. But first you should also see the band’s video for “Memory Of A Sapphire”!

Now that you have been rocked, for Zoe’s album picks see BELOW. 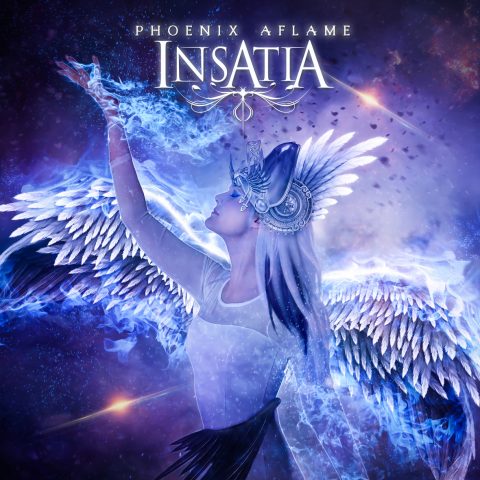 North American power metal band Insatia are more than carrying the torch for the genre, they are naming their new album Phoenix Aflame! Says the band’s singer:

“It’s really a more interesting power metal scene in North America than I think most people are aware of, and it’s nice to contribute to it with this album that pays homage to the immense history of a genre that’s historically thrived in Europe.” – Zoe Federoff

For a taste of the title track, which could appeal to fans of Within Temptation, Delain, Stratovarius or Tarja (and with even a few startling Black Label-esque guitar squeals in the mix), listen below! This song fuckin’ jams!