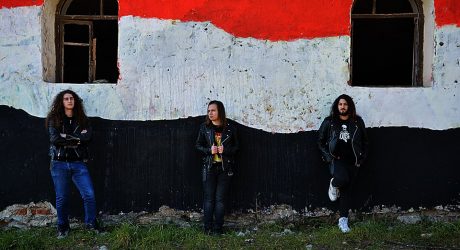 Greek heavy metallers Serpent Lord have revealed another new song called “Blood Offering”. It has an especially cool bridge with climbing and yes, serpentine guitars before the bold vocals return. Another strong song from a band which obviously bleeds for metal.

The recordings were done at Infected Studios in 2017, mixed and mastered by George Infected.

Song Of The Week: Serpent Lord (Greece) prevail with “Sacrilegium” 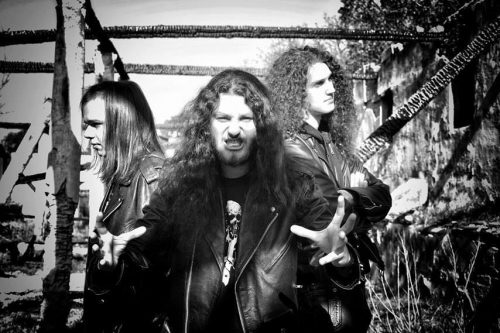 Greek metal is always very interesting, from the tendency for dark melody to infect the riffs, to more classic mid tempo march parts and powerful vocals. Serpent Lord (not to be confused with this Serpent Lord or THIS one) will appeal to fans of legendary bands like Rotting Christ and Varathron, sure, but they also have enough epic qualities that feel less dark and more like surviving the battle – as if there is a little bit of Sabaton influence in there as well Mediterranean influences. Whatever is in the recipe, they are doing it right.

This song is comes their demo CD which was released on May 13th, at their show with the legendary band Omen, and it will also be included on their upcoming debut album (to be recorded this summer at Infected Studios). We wish them well. There are some sick as heck awesome Serpent named bands from Serpent Crown to Serpentine Path, but Serpent Cult are welcome to add to the snake pile if they keep putting out music this metal.