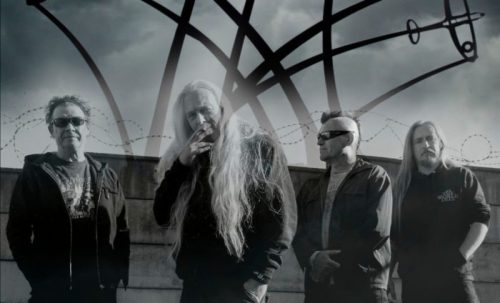 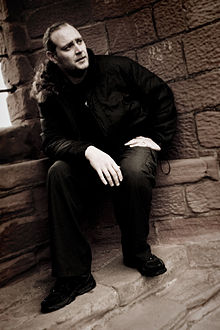 “With the heaviest of hearts, and still numb from shock, we have to share the very sad news that on Monday 14th September Bolt Thrower lost our powerhouse drummer, Martin ‘Kiddie’ Kearns.

After the first rehearsal for our upcoming tour of Australia, Kiddie suddenly felt unwell which continued throughout the night, and the next day he passed away peacefully in his sleep.

He was a fantastic Dad, husband, son, friend, but to us he was always ‘Kiddie’, the same 17 year old Coventry kid whose drumming style and personality blew us away when he first walked into our rehearsal room 20+ years ago.

Kiddie enriched our lives, and the Bolt Thrower sound. He leaves a massive hole in the lives of everyone who knew him and will be very sorely missed by many. 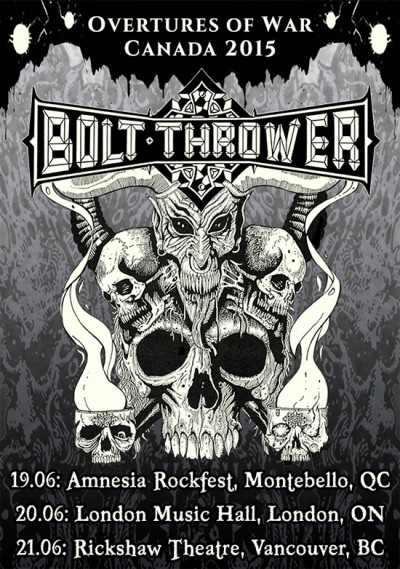 Bolt Thrower are returning to Canada this summer. The band has posted the following update:

“Continuing down the path of revisiting places we haven’t been to for a very long time, we’re happy to announce that the next country on our list is Canada!

“Support bands for the two club shows will be announced soon. Check the venue websites for information regarding tickets. 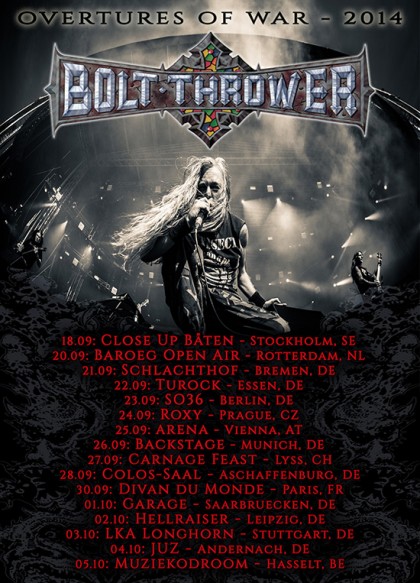 It’s a ways off, but Bolt Thrower fans across the pond can rejoice that the famed war metal band have announced a Fall tour of deathly proportions.

Tickets will go on sale soon, check the venues for more info. Links to each venue can be found on the tour dates page of their official website. Support bands are currently being confirmed, so more details will follow.

BOLT THROWER comments: “As previously stated by the band: “We’re chuffed to announce we’ll be returning to some of our favorite European venues in the autumn. We’re especially looking forward to playing some German club shows again, something we haven’t done for 8 years now.”

UK metal band Bolt Thrower have announced that they will be playing a handful of shows following their appearance at Maryland Deathfest.

Bolt Thrower released their last album in 2005 titled Those Once Loyal which they consider to be “the perfect Bolt Thrower album.” The bands has postponed recording indefinably as their goal was always to stop recording once they recorded the perfect album.  Although vocalist Karl Willets has mentioned recording a 9th album. 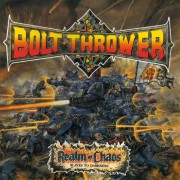 Due to the extremely high demand, Earache Records are repressing the vinyl of the classic Bolt Thrower album, “Realm Of Chaos”. This release has been remastered in Full Dynamic Range from the original master tapes, ensuring the highest quality sound that the album has ever had! The original pressing completely sold out in less than a week, so if you missed out last time, make sure you order this one quickly!

Order from the Earache webstore HERE.