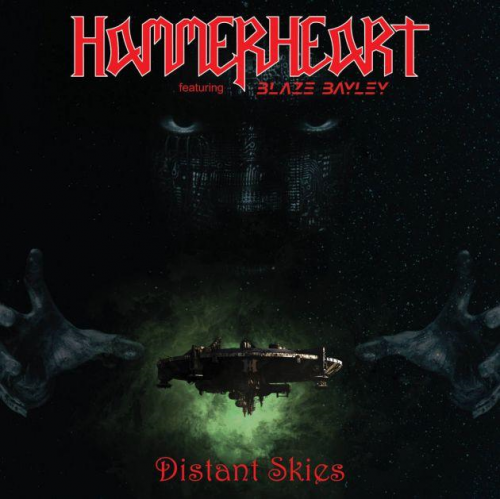 Hey folks. Hope you are still social distancing and not being idiots. This aint over yet, so don’t get too cocky and put others at risk. I have been using this time to of course stress about a blackhole of impending poverty but also to go deep down a Throbbing Gristle-rabbit hole and write lots of new song sketches of my own on life under quarantine and structural imbalances in America that hate the poor. We all know shit is horrible, so let’s try and cope together with some music news.

Slovakian heavy metal band HAMMERHEART just released their first single from their upcoming full length CD which is due later on this year. The song is called “Distant Skies” and features the man himself Blaze Bayley (ex-IRON MAIDEN) on lead vocals. Blaze is a favorite around here, so it is always a thrill to hear new music involving the dude. This tune is a no brainer, a total ripper of Maiden-influenced charm that will make fans of Blaze era stuff thrilled today! Crank it. 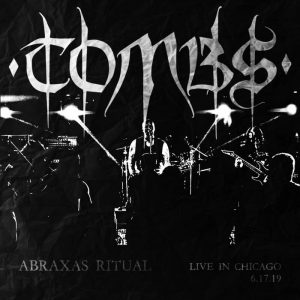 Black metal band TOMBS released Monarchy Of Shadows earlier this year, always extending their sound and influence forward. The band has just also dropped previously unreleased live tracks from a 2019 set in Chicago, IL, which was recorded by Spenser Morris on June 17, 2019 at Livewire Lounge. Abraxas Ritual: Live in Chicago features four live cuts and is available to stream or purchase now via Bandcamp at THIS LOCATION. There is a rock solid live version of “Deceiver” opening the EP and for the price of $5 you can’t go wrong. One of the most vital and rad live bands in all of metal. Respect! 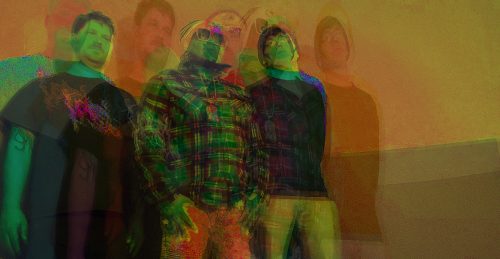 The instrumentation is primarily comprised of bass, drums, theremin, and synth, performed by THETAN’s Chad L’Plattenier and Dan Emery. The album also includes some special guest appearances, including Gangsta Boo (Three 6 Mafia) who performs as Officer Lola. Casey Orr (Gwar, X-Cops) appears as his X-Cops character Sheriff Tubb Tucker, marking the first time he has recorded anything as this character since 1996. I fucking love X-Cops! Blag Dahlia from the Dwarves provides a monologue alongside Ashley Mae of Lost Dog Street Band and DJ Black Cat Sylvester, inventor of the Synth-Table. Blowfly’s right-hand man Uncle Tom Bowker also makes an appearance. 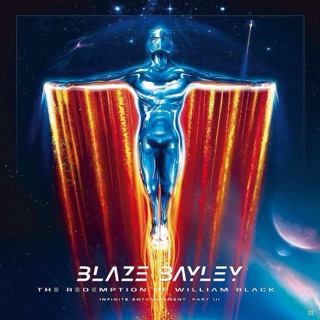 What to say of Blaze Bayley The Redemption Of William Black (Infinite Entanglement part 3)?

For those of you unfamiliar with the Infinite Entanglement saga, Blaze has masterfully crafted a concept album divided into 3 parts over the course of 3 years. The story follows William Black, a man selected to take a journey into outer space and lives 1000 years in doing that. In part 3, William is finding his way to the new world.

William has had a lot happen in this 1000 years. I’m pretty sure 2002’s The Tenth Dimension album was Black’s first “appearance”, which tells us there may be even more to his story. That is just my theory though. If you haven’t heard the first two parts of the trilogy, you don’t have to worry, because I won’t spoil any story from here, so you can keep reading. I do urge you to check out 2016’s Infinite Entanglement and 2017’s Endure And Survive (Infinite Entanglement part 2) before you give part 3 a listen though so that you’re not missing any of the story.

The album opens up with a slow build up into the thunderous and melodic “Redeemer”, which at times is a bit reminiscent of early 80s IRON MAIDEN. Next up comes “Are You Here”, which continues in the style of “Redeemer”, but it gets changed up with next song “Immortal One”, one of Blaze’s fastest and heavier songs of his career. “The First True Sign” is next, followed by the epic “Human Eyes”, a half acoustic / half metal masterpiece which truly shows Blaze as a very soulful singer. As Blaze is finishing the song, CHRIS JERICHO’s voice can be heard yelling to start up the next song, “Prayers Of Light”, which is also the first video released for this album. Next up is the duet with LIZ OWEN titled “18 Days”. 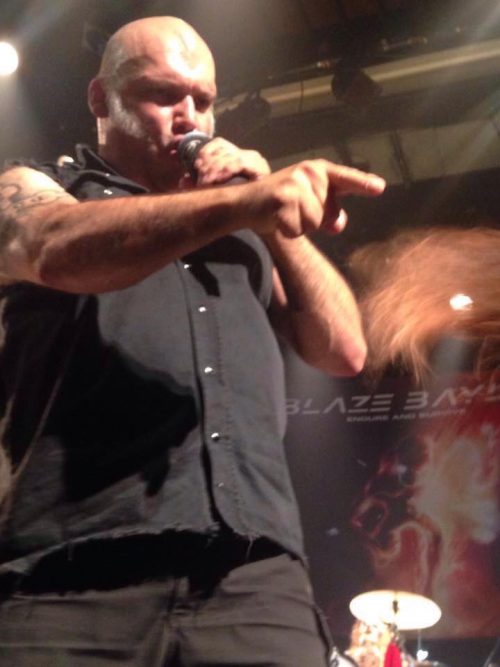