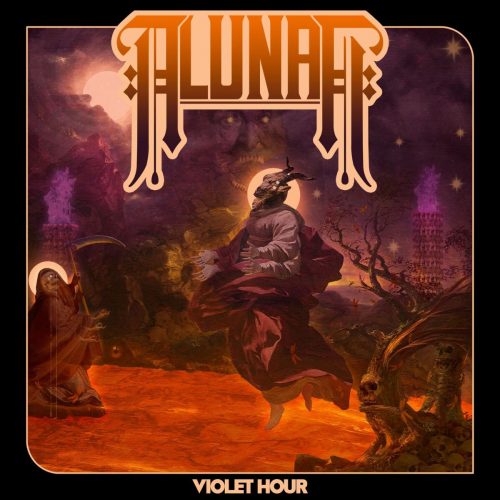 Formed in 2006 in Birmingham “Sabbath City”, Britain’s home of metal, Alunah recently toured the UK as support for The Obsessed and will appear as one of the featured acts at the 2019 Damnation Festival alongside Alcest, Inter Arma and Opeth. 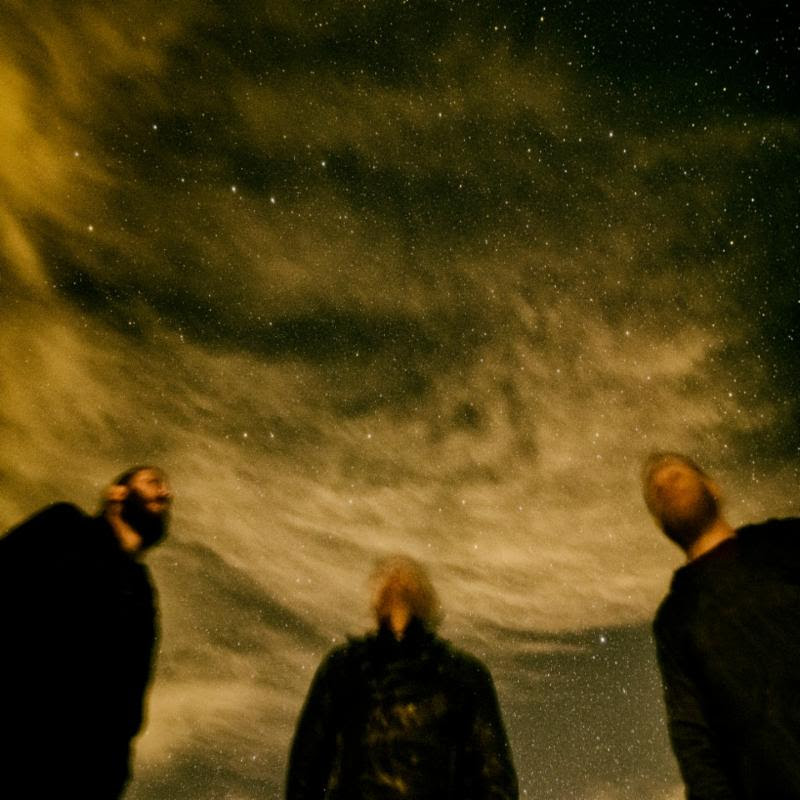 “We’re honored to be joining the Pelagic Records family,” says guitarist/vocalist Justin Maranga. “We’re excited to start the next chapter of Ancestors and we believe that Pelagic is the perfect label to partner with on this adventure.”

Ancestors’ as-yet-untitled new full-length is expected to be released this Summer. Stay tuned for details.

In the meantime, check out Ancestors’ latest track, “Gone,” which is part of the latest Pelagic Records compilation MMXVIII, here.