Search Results for "The Kennedy Veil" 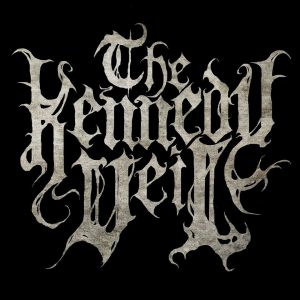 The video was directed by Matti Way of The North Films. It shows the band absolutely devastating the crowd while touring in support of their newest album Imperium which came out in September of last year through Unique Leader.

Continuing to support Imperium on the road, The Kennedy Veil will be playing select dates of the “Feast Winter Tour” alongside Alterbeast, The Grindmother, and Aethere.

Check out the video and tour dates here.