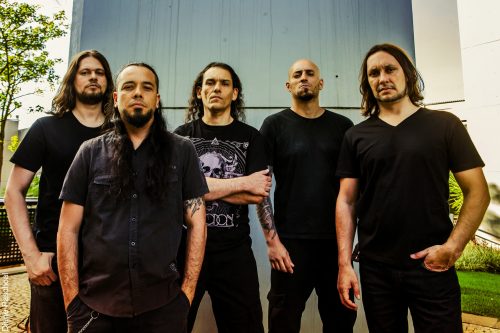 “Violent March of Chaos” comes off the bands upcoming album 7th, which will be released on June 15, 2018. The record will be released in Brazil by Cogumelo Records and in the U.S. by Greyhaze Records.

The album was self recorded and produced by the band along with mixing and mastering by guitarist Marcos Amorim.

The band had previously released “Rage Before Some Hope.”

You can check out “Violent March of Chaos” and “Rage Before Some Hope” here.