Search Results for "Sink The Ship"

Sink The Ship release “Out Of Here” music video 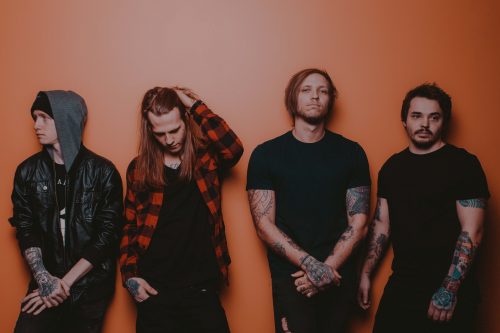 Ohio metallers Sink The Ship have released their latest music video “Out Of Here.”

“Out Of Here” comes off the band’s debut album Persevere which is out now via Sharptone Records.

Sink the Ship vocalist Colton had this to say about “Out of Here:”

“‘Out Of Here’ ties in with the whole meaning and concept of the Persevere record. Our band had a pretty rough time fitting into the Cleveland scene for the first few years we existed. To be honest that’s why we started touring and became super DIY. Just to get away from everything and sort of seek revenge through success. This song is for anybody willing to cut ties with anything holding them down and to keep their middle fingers aimed at the not so genuine people who come out of the woodwork when it’s the cool thing to do.”

Check out the music video for “Out Of Here” here.