Search Results for "Planning For Burial" 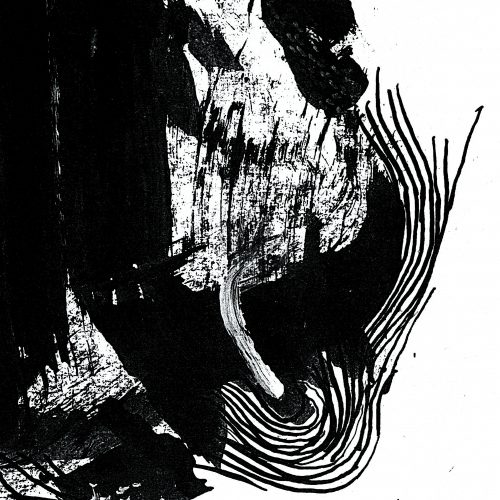 Pennsylvania doom metaller Thom Wasluck, after releasing 2010’s Leaving wrote and recorded a series of EPs that have become known as Quietly.

“It was a tumultuous time in Wasluck’s life, and the songs he composed reflect the intense feelings of longing and jealousy that he was experiencing. As the title suggests, these tracks are more restrained in approach than the work which preceded them. They are also set apart from much of Wasluck’s other output by their recording process, which was largely done live with few or no overdubs in order to properly capture every emotion in its rawest state.

For almost a decade, Wilkes-Barre, Pennsylvania-based musician Thom Wasluck has been releasing his signature gloomy dirges under the name Planning for Burial at a nearly relentless pace. He now has three full-length albums (most notably 2017’s monumental Below the House) under his belt as well as countless EPs and splits. The Quietly sessions took place between 2011 and 2012 and will be available for the first time on vinyl from The Flenser. This new version includes a song that was previously only issued on a floppy disc as well as an unreleased track from the same era. This collection was remastered specifically for this vinyl release by Nicholas Wilbur (Mount Eerie) at The Unknown.”

Check out Quietly and all of Planning For Burial’s music here.