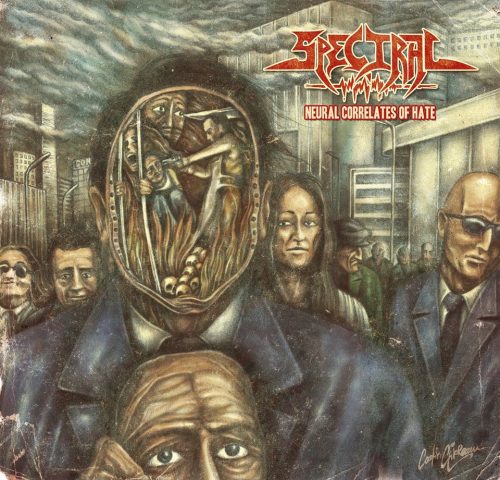 Neural Correlates of Hate was released on March 12 via Loud Rage Music.