Jesus Piece to release ‘Only Self’ in August 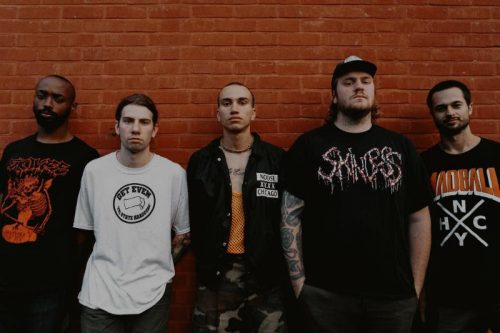 Philadelphia hardcore metallers Jesus Piece are preparing to release their debut LP Only Self via Southern Lord Recordings.

Only Self is due out August 24.

Only Self was recorded in Chicago at Bricktop Recording Studio with Andy Nelson (Weekend Nachos, Like Rats, Lord Mantis) mastered by Brad Boatright at Audiosiege (Integrity, Nails, Full Of Hell), and completed with artwork by Dom Pabon.

Check out the first single off the album “Curse of the Serpent” as well as the tracklist here.