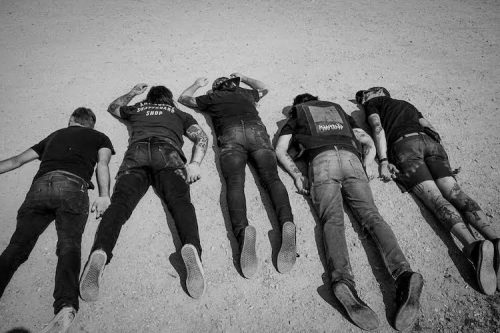 “Black Waves” comes from the band’s forthcoming album Maximum Suffering which is due out October 19 via Hydra Head.

Maximum Suffering is Erosion’s first full-length album and first release since 2013’s Kill Us All cassette EP. Self-described as a “cathartic audio expulsion of our collective contempt for humanity,” Maximum Suffering combines the reductionist brutalism of early grind outfits, the blazing tempos of classic d-beat hardcore, and the warped stomp-and-crush riffage of modern death metal’s most nefarious troglodytes.

You can also check out the band’s song “Human Error” over at Revolver. 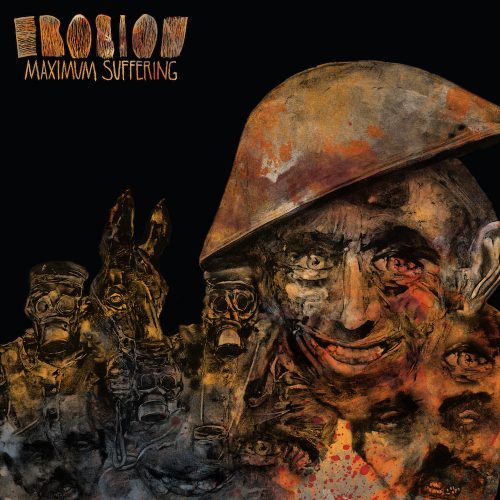