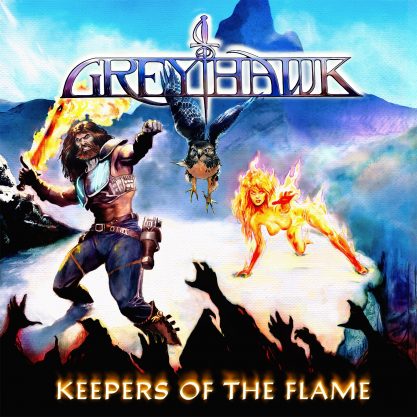 “Say a prayer for humanity/lost in the halls of insanity”. That lyric could be a timeless folk song, but is delivered with power metal confidence and melodic warrior muster on Greyhawk‘s excellent album Keepers Of The Flame (out today)!

Rev Taylor (vox) leads this company of Seattle metal adventurers boldly forth to visit new realms (no, not CHAZ). Taylor’s voice reminds me slightly of the full chested confidence of singers such as Matt Barlow or Blaze Bayley. This group is potent and expresses their Blind Guardian, Dio and Hammerfall compatible charm with the ease of a roguish grin. Fighter Records made a wise choice with this band! 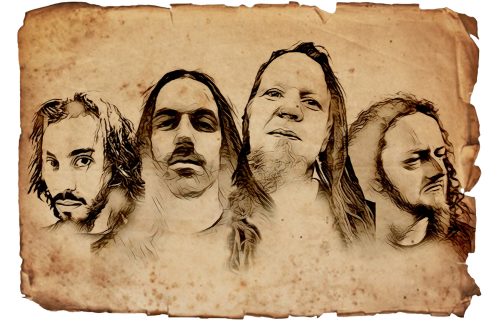