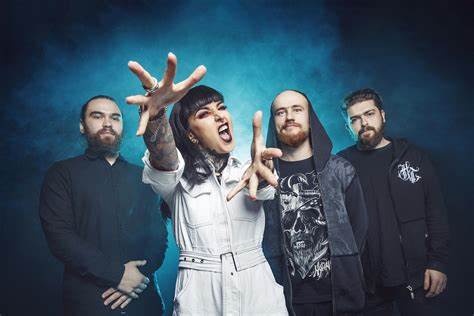 Hey clowns. We have had some technical sorting out to do on the server the last few days and the site was out of action as a result. We missed you though and SO MUCH DAMN GOOD STUFF HAPPENED in metal in the meantime. I am gonna endeavor to catch us up on a bunch in posts the next few days.

This morning I am going to throw a few cool recent video clips your way!

Buzz band of the moment, Jinjer have been crushing skulls and gaining major traction for awhile now. The band seem unstoppable. Finally the anticipated clip for tech groove metal onslaught “Noah” crashes down on us like some waves too bad news to surf. This is sure to be one of the most popular and immense clips of the year and the band did an incredible job conveying the tensions and emotions of the song in a mixture of performance and artsy/dark imagery.

Symfobia are up next, a dope ass symphonic metal project with great energy and songwriting. Loved this one. “Smog Of Tomorrow” captivates with romantic, epic fortitude against the odds energy and stirring arrangements. I love the intro, harmonies and big chords. A band to watch from Slovakia. Bad ass.

Lastly, here’s some Static-X candy for ya! “All These Years” (from Project Regeneration) can be consumed in all types of bittersweet, nostalgic glory below. We are lucky to have this last puzzle piece of musical blessing from the industrial groovers to round out Wayne’s legacy. The clip is fun and the intro recalls classic 80’s vibes of scolding parents and rebellion. 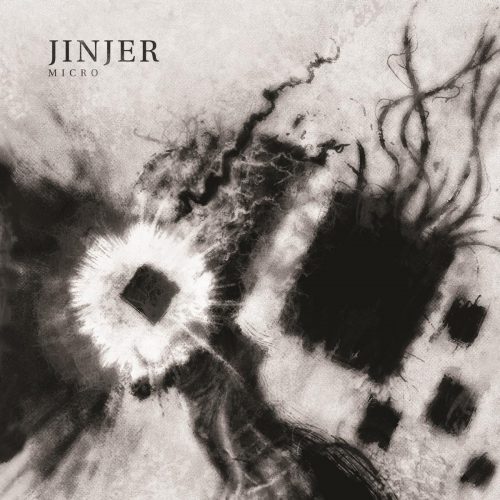