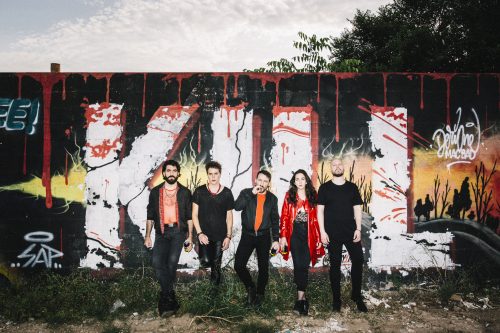 Spanish prog metallers Obsidian Kingdom have entered the studio to begin work on their newest album. This album will be the band’s third full-length.

The experimental Barcelonian outfit will spend the next month at Ax Studio in their hometown (the same place where their debut “Mantiis” was recorded).

The band comment: “Once again, we’re off to the studio in excitement and terror… Even though we’ve been working on these songs for two years now, they keep changing on us as if they were alive. So wish us luck as we approach the final stage of wrestling this beast, and soon we’ll bring you trumpets of angels and trombones from Hell!”

If you haven’t already, check out the video for the band’s song “The Polyarnik,” taken off their sophomore effort A Year With No Summer, here.