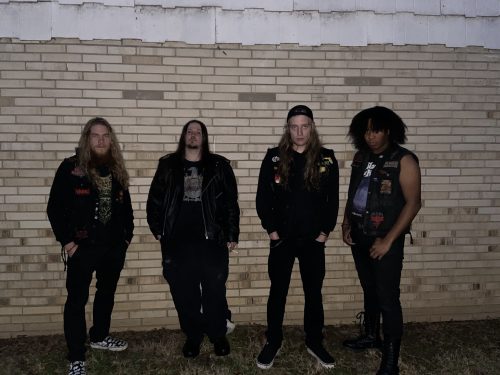 Head over to Ghost Cult Mag to stream it now!

Krvsade has come a long way from their 2017 debut EP Militum Infernum and they are excited to show off this stark contrast to the previous material to fans. Comparing the new release to their previous one, vocalist/guitarist Andre Evans says:

“This EP is definitely a change compared to ‘Militum Infernum’. Whereas Militum was more raw and pure in your face, ‘Judgement Day’ has some twists and turns. The playing is better and I think fans will appreciate a band that’s firing on all cylinders and not holding anything back. It’s a good example of the rebirth of this band. Our sound evolving from the rawness it previously was. More mature and progressive. It’s a fun ride from start to finish.” 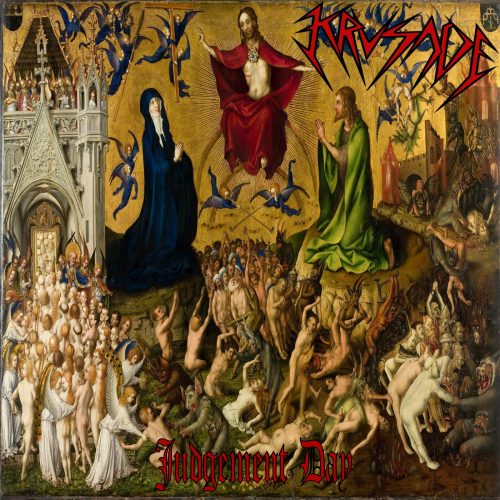