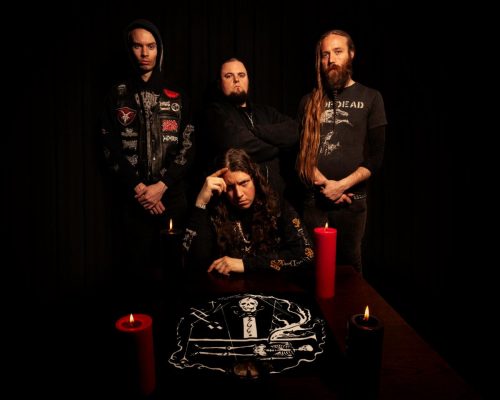 Check out the first track released off the album, “Statues” over at Carbonized Records Bandcamp.