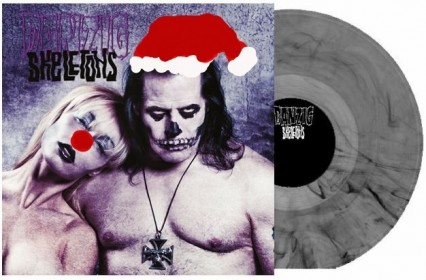 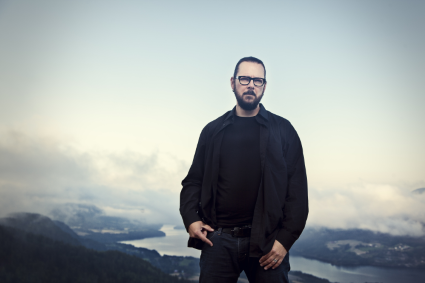 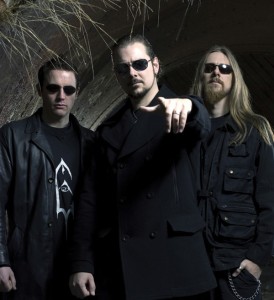 Well, the festival announcements never really stop, do they? Just as this year’s Open Air is going down in Wacken, Germany, it was announced that black metal legends Emperor will be reuniting for the festival’s 2014 iteration, set to take place July 31-August 2. No news yet on whether this will be accompanied by any other shows, but here’s to hoping. This will be the first time the band has played live since its brief reunion back in 2007.