Pestilence, death kings of Netherlands, have found a new place to call home. In a press release today, Candlelight Records announced the signing of Pestilence. At the time of the release, there was no set drop date on the bands upcoming studio album, which is to be titled Obsideo.

You can read band and label comments here.

Pestilence guitarist/vocalist Patrick Mameli just issued a statement, saying that they are going to begin recording their seventh full-length and third reunion album Obsideo in February of next year. He wrote:

“We are working our asses of to finish composing the last two songs for ‘Obsideo‘. Dave is making vids for the songs and we are looking at recording drums in February. We also will do some old-school shows with songs just from the first three albums!!!! Including songs like ‘Twisted Truth’ and ‘Commandments‘!!!!!”

Pestilence’s last record, Doctrine, came out in July of last year on Mascot Records. It was the follow-up to their first reunion album Resurrection Macabre, which came out two years earlier. 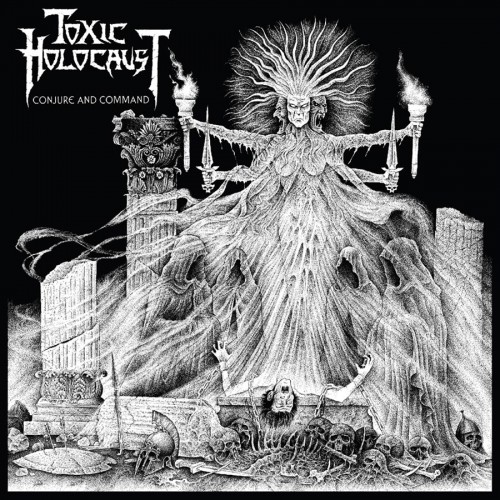