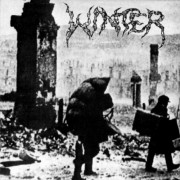 The annals of metal are full of legendary acts, that lighted up the sky briefly, faded into obscurity and are now enjoying a cult revival. One such band is New York’s trio of doom, Winter.

Even though Winter only ever released one full length album, the quality of the material has kept them alive in metal circles for years and the band finally reformed for a one-off gig at Holland’s Roadburn Festival, as part of a concert curated by Sunn O))).

Video footage from the show is now available, so while we wait and pray for Winter to reform for good and get out on the touring circuit, enjoy these masters of monolithic sound right here. 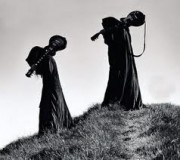