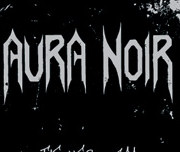 Norwegian black metal act, Aura Noir, have released a new single “Abbadon” off their upcoming album “Out To Die.” The band has also announced new European tour dates. The tour will last from May 11th through July 11th as well as at the Wacken Open Air Festival.

The new album will be released March 23rd in Europe and March 27th in North America through Peaceville Records. 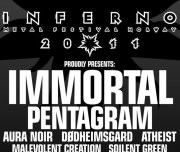 Norway’s Inferno Festival is now in its eleventh year of presenting a full-scale event including an expo, conference and many of the most respected bands in extreme metal. The festival also has a tradition of discovery by featuring new or interesting bands that might otherwise exist just below the radar.

This year’s edition is set to take place April 20 -23, 2011 in Oslo across several venues. The full line-up was announced at the Inferno Festival Kick-off show January 22 and is as follows: Read more 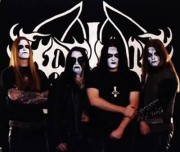