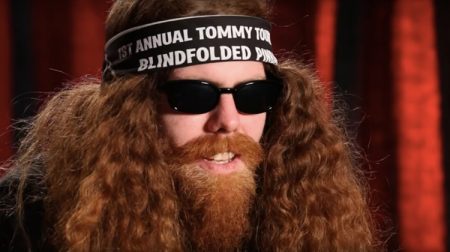 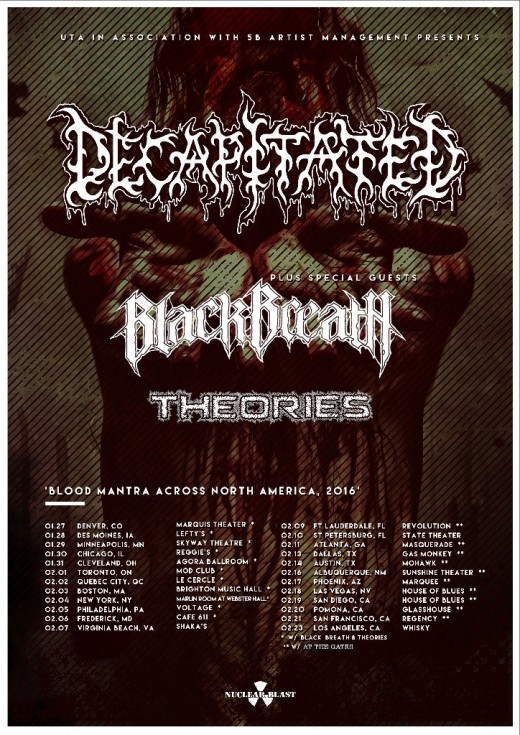 West Coast bile spitters Black Breath have returned for their first record since Jamie Byrum was hit by a car and it is one gnarly record. Slaves Beyond Death is somehow even darker than previous efforts from a band who made early impressions years back with a sunny song called “Spit On The Cross”. Yes, this is bleaker than that. Invisible Oranges has a stream of Slaves Beyond Death in full HERE and you can pre-order the album HERE. 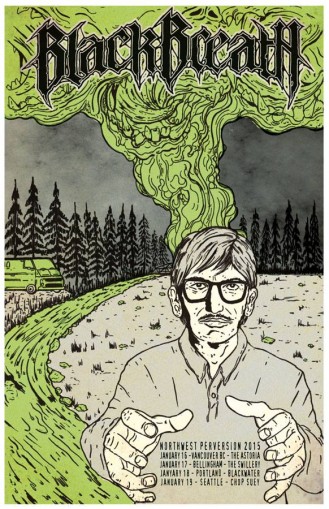 Black Breath take to the roads for the Northwest Perversion tour come January. The d-beat/death/party band are currently working on their third full length, so this might be a good chance to hear new, skin peeling material from the stage. 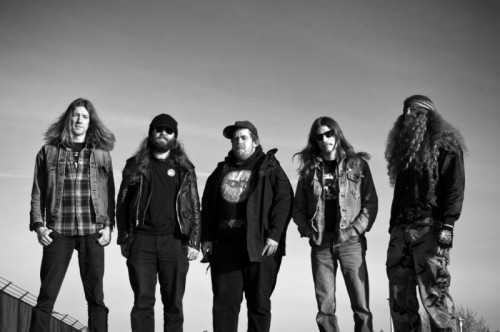 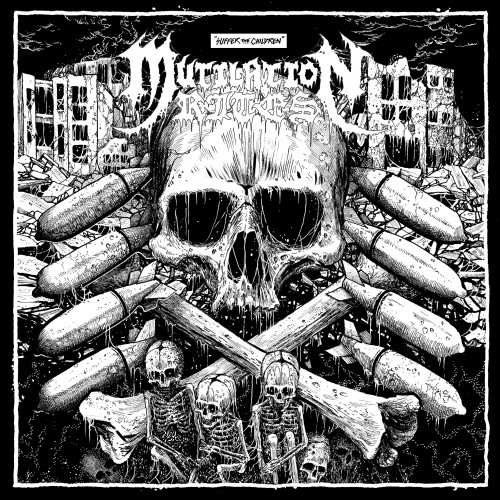 Black Breath drummer is hit by a car and hospitalized

Washington thrash metal band Black Breath’s drummer, Jamie Byrum, was hit by a car on Tuesday of this week and underwent surgery on Wednesday. The band released the following statement.

Black Breath commented: Jamie’s surgery on his left leg went well yesterday, and doctors say he is doing better than expected! It sounds like he will be released from the hospital in the next few days depending on his ability to stand up/move around/kick ass. He is in good spirits considering the state of his life at the moment, and was very appreciative of all the love and concern from friends and strangers alike. Thanks to everyone for the support, more news as it comes… 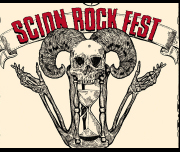