Are Savatage back and working on new music?

After not much activity for more than 15 years, save for a “special” performance at the Wacken Open Air fest back in 2015, legendary American metal band Savatage have possibly broken their silence! It seems they have been working on new material for what will be the band’s first proper album since 2001’s Poets and Madmen.

This news was broken by Sandi McGinnis Duran, who claims to be a friend of their lead singer Jon Oliva, and shared the following message written by Jon himself on at least two Savatage fan Facebook groups:

“This is Jon Oliva speaking to all the people in the Savatage groups first of all I would like to really thank you all for being fans of the band and hanging in there believe me I’ve been hanging in there too there are many surprises coming up we ain’t done yet I wish I could disclose some of them to you but I’ll probably get sued or some stupid s*** like that we’re working on new material we’re getting things together just be a little patient which I know you guys have been for a hundred years I love you all thank you so much for your support it ain’t over until it’s over Yogi Berra said that great baseball player I’m getting off of this subject we’re also working on a new Trans-Siberian Orchestra record and that’s going really well we are working on new Sava material all is good I love all you guys thank you so much God bless you all.”

While the official lineup has not yet been confirmed, the assumption is it will include the same members from that 2015 “reunion”: vocalist Jon Oliva, guitarists Chris Caffery and Al Pitrelli, bassist Johnny Lee Middleton and drummer Jeff Plate. 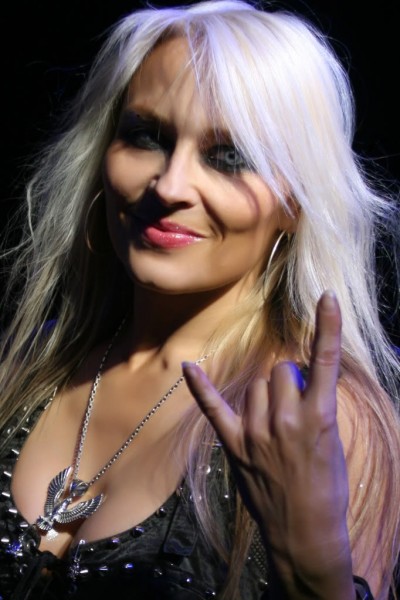