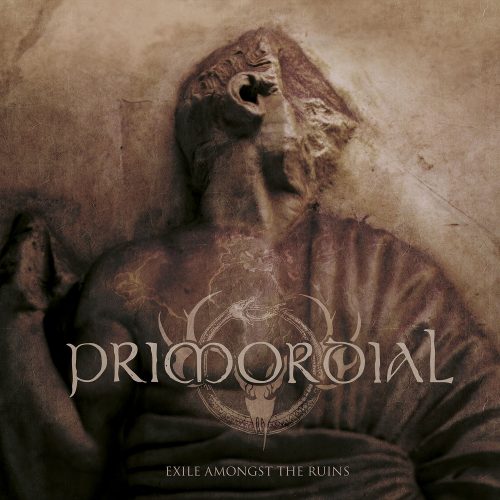 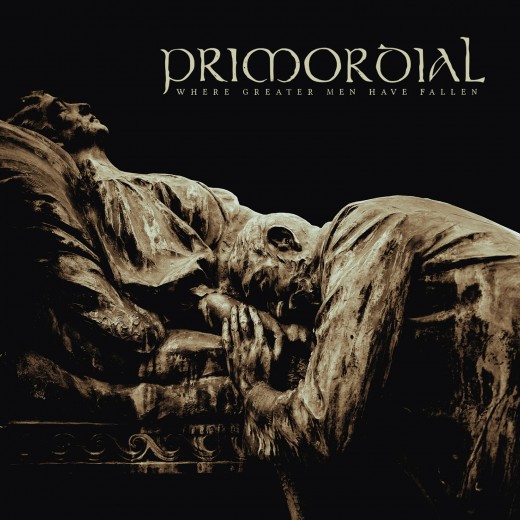 Primordial are far more than just the most respected extreme metal band from the Emerald Isle. Record after record the band have skewered expectations, ripped down false idols and mourned (yet demanded we learn from) the horrors of human folly. Newest Metal Blade long player Where Greater Men Have Fallen is no exception, more proof that it is better to make art you can stand by than to cater to shifting whims and trends. The opera Thespis once pondered if men would do as good a job as the Gods of Olympus if they switched place. Primordial similarly hold our choices up to the light yet eschewing the vanity of any pantheon or limited religious orthodoxy. They illuminate through exposing shadow, howling at and through the abyss of human hypocrisy. “Our world, like a charnel-house, is strewn with the detritus of dead epochs,” said Le Corbusier in the 1920’s. Primordial, more than pretty much any other band, remind us where we have been, where we could be and the cost of willful ignorance.

“I sat in Babel’s tower and judged the world/Said I spoke the language of saints and sinners/But preached the world was flat/And slipped between the cracks” – From “Babel’s Tower” by Primordial.

Click HERE for an interview with vocalist Alan Averill. 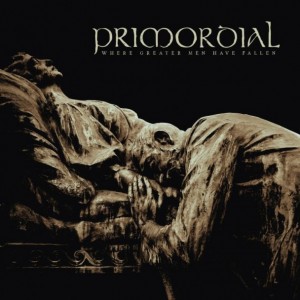 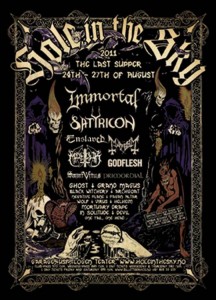 Bergen, Norway’s final additions to the Hole in the Sky Festival line-up have been revealed. Primordial, Mortuary Drape, Wolf, Helheim, Vomitor and Wardruna have been added to the bill.

The annual Hole in the Sky Festival is in its twelfth and final year with a special “Last Supper” scheduling of bands including the “Norwegian Big Four”, Immortal, Mayhem, Satyricon and Enslaved.

The festival will be held August 24 – 27, 2011. More information can be found on the official website.

See the full line-up after the jump. 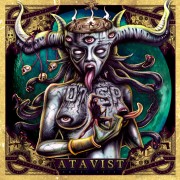 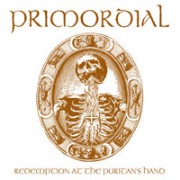 Irish pagan metallers, Primordial, have released a track entitled “Bloodied Yet Unbowed” from their upcoming album “Redemption At The Puritan’s Hand” scheduled for release April 26 on Metal Blade Records.

Listen to “Bloodied Yet Unbowed” here.