FullForce, the epic Swedish power metal outfit has announced that guitarist CJ Grimmark has decided to leave the band “due to some changes in his life situation which he had to put priority to.” His replacement has been announced as ex-Dawn of Oblivion guitarist Stefan Rosqvist.

FullForce had this to say about Stefan:

“Stefan Rosqvist is a very talented, versatile guitarist and musician and the band is really excited to have him onboard.”

The band has released a video introducing Rosqvist and featuring a solo he has recorded for heir new album. You can see the video along with the official statement from the band here.

Swedish heavy metal act, Fullforce, have released a new music video for their song “Open Your Eyes” off their latest album “One.” Produced again by Rainer Holmgren the video show excerpts from their successful gigs in Sweden and Germany. The band has also announced they are working on a new album and is expected to be released in the summer of 2012.

To see the video for “Open Your Eyes” click here.

The band’s latest album, “One,” was released in June 2011 through Steamhammer.

Swedish melodic heavy metallers Fullforce announced via their Facebook page, that they will support Edguy on a few selected tour dates in September.

In addition they also announced that the Japanese label ‘Marquee/Avalon’ have licensed their album “One,” to be released in Japan. There is no release date set, but according to the partners it will be announced very soon. 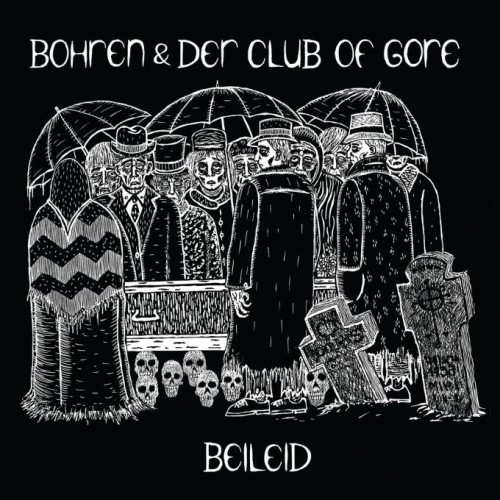 We got some more for you this week. So head on down and watch out as they just might kick your face in. What are you waiting for!? Go and vote!

Swedish melodic heavy metal act Fullforce released a new video for the song “Walls Of Secrets.” The song comes off their upcomimng album “One” set to be released on June 20th in Germany, June 23rd in Europe and June 28th in North America via Steamhammer.

Swedish melodic heavy metal outfit Fullforce signed with Steamhammer. Their debut album “One” will be released on June 20th in Germany, June 23rd in Europe and June 28th in USA and Canada.

Olly Hahn, A&R at SPV/Steamhammer comments on the deal: “There are always reservations regarding bands with ex-members of well-known bands but with Fullforce it’s different. I think that a lot of people will be very surprised when they hear the songs. It’s great to have the band on our rooster and I’m sure that there is a bright future for the band.”