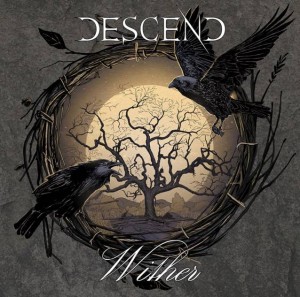 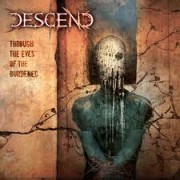 Swedish progressive death metallers Descend revealed artwork and track list of their upcoming debut album, “Through The Eyes Of The Burdened” set for release via Supernova Records on May 18th, 2011. The artwork was created by Travis Smith, click here to view bigger image of the art and the track list.

Descend also streams their new single “The Life Delusion” via their Facebook page along with a teaser from their debut album, click here to listen.

“We really wanted to make an album that feels like a unity. I think we managed to make music that is dynamic and keeps the listener interested, while not losing the impact in the songs.”