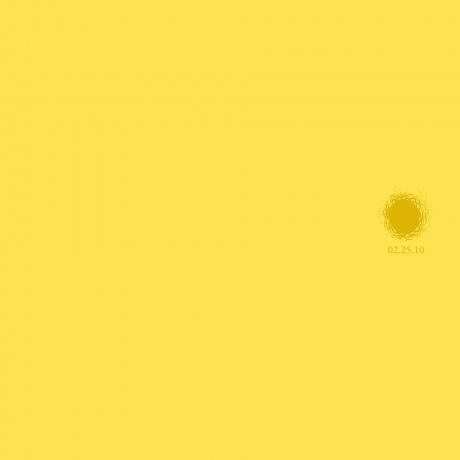 Isis continue their stellar run of live post-break up releases with Live VII, a fantastic document of a set focusing mainly on the Wavering Radiant-era. Panopticon favorite “Wills Dissolve” again makes an appearance (as it did on Live III) as do a few other older songs- including a massive set closing version of signature post-metal chug anthem “Celestial” that can’t help but make you feel nostalgically recall just how big this outfit could sound and what a hole they left behind. Still, the majority of the songs here are the lengthy and more progressive and melodic forays found on the band’s final opus. This nine-song set was recorded on Feb. 25, 2010, at The Corner hotel in Melbourne, Australia during the band’s Soundwave Festival appearabce.  Mr. Aaron Harris mixed the album.

Hearing these live documents in the series, which some Lambgoat comments section type trolls who have never done shit with their lives have called unessential, is really awesome for real fans. I personally love that, say, Ian Mackaye did his extensive Fugazi Live series through Dischord, as it allows for cool versions and the development of the band over time to literally be heard in an organic, non studio setting. Some live albums fall flat, but with bands as exciting as Fugazi or Isis, that is not the case. You are always going to be hearing something special each time. Personally, the one time I saw them I was pretty trashed so it is great to have at least a second audio chance, or third or fourth or SEVENTH in this case.

I am in the minority among most post-metal snobs who personally liked Wavering Radiant perhaps even more than some of their earlier classics. Post chumming with Tool in, I think it was 2006 or 2007, the band really started to stretch their material out even more and expand their vocabulary as players. I for one found it exciting, though some people just don’t have the patience for that. It was kind of a precursor to some of the Palms stuff, but there was still a fair measure of harsh vocals as well.

The Wavering Radiant stuff sounds positively alive on this release, the band’s excitement from this era palpable. The watery grandeur of the hypnotic opening to “Ghost Key” is breathtaking and the rhythmic guitar parts really cut through on this version as the song progresses. The brief post-huge crescendo quiet ending of “Threshold Of Transformation” is another stunning section, almost befitting a calm yet cosmic spaghetti western.

All in all this gets very high marks because it is not only so cool to hear more organic versions of “Hall of the Dead” and a fit to exploding “Holy Tears”, but the simple breadth of what the band accomplishes and the ground covered here is far beyond the reach of most groups. 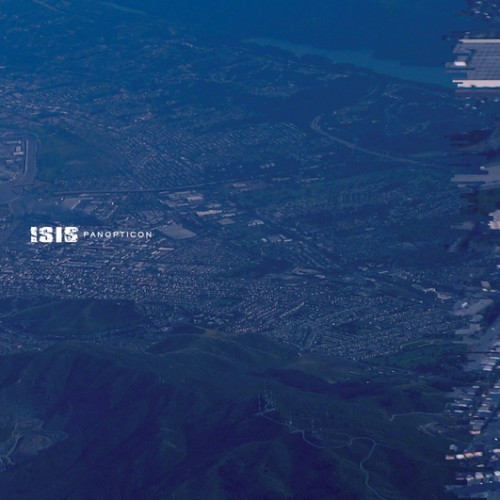 “After some years away from the material, Panopticon now feels like the most optimistic of all the ISIS albums, dark as the subject mater may be,” explained singer/guitar player Aaron Turner. “Giving voice to my concerns about the loss of privacy and the deterioration of personal freedom through the lyrics on the album made those subjects weigh less heavily on my mind. Something about the sound of the songs feels open and bright to me as well – post-millennial depression and pre-apocalyptic paranoia hadn’t yet taken hold I suppose. Panopticon also feels like a turning point to me in the trajectory of ISIS, and serves as a personal place-marker for me in terms of how the world of music and music consumption was shifting radically around that time. Things have certainly become cloudier since then and more uncertain – in that way the subject matter of Panopticon also now seems a bit premonitory.”
The reissue of the 2004 release, which Pitchfork said “evokes a sense of creeping voyeurism” and Mojo described as “a breathtaking balance of instrumental maelstrom with devastating, near elemental power,” also includes new packaging, featuring a 12-page booklet created by Turner.
“I got the check disk from the manufacturer the other day and listened to Panopticon all the way through to make sure things were good to go. It was like taking a journey back in time,” added drummer Aaron Harris. “When ISIS was playing these songs regularly I wasn’t able to enjoy them as a listener. Now that I haven’t played these songs in years they’ve taken on a whole new identity for me. Mika Jussila did an amazing job with the re-master. The record has more detail and dynamics now. I feel that re-masters sometime ruin the integrity of records, but I feel that fans will really appreciate this re-master, and maybe find a new appreciation for Panopticon, as I have.”
Add to My Radar 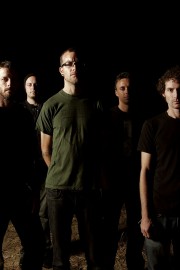 Fans of the glory that was Isis is sad to see such an amazing band come and go, but the group has just announced five live albums that should please any fan of the progressive five-piece.

Spanning a five year touring spree, live cuts from venues such as CBGB’s, The Troubadour, The Fillmore, and more exotic locations such as Sweden and London are featured. Each album consists of four to eight tracks, with only a few repeats. Also, some guest stars are featured including Troy Zeigler and Tool bassist Justin Chancellor.

The albums all feature the same title structure, with the first being ISIS Live I 9.23.03 and the last entitled ISIS Live V 07.23.06. ISIS’ final studio album was Wavering Radiant, released by Ipecac Recordings in April 2009.

Click here to check out then final ISIS releases and the complete track listings!