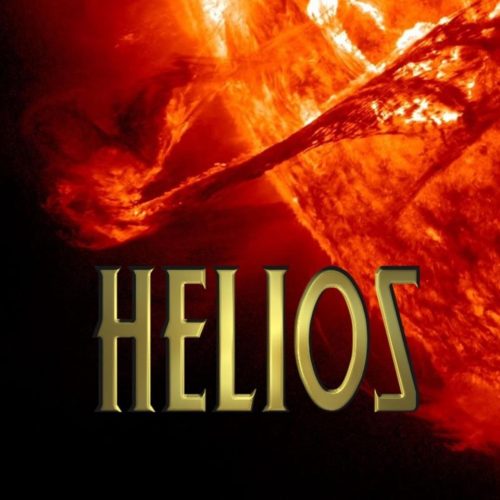 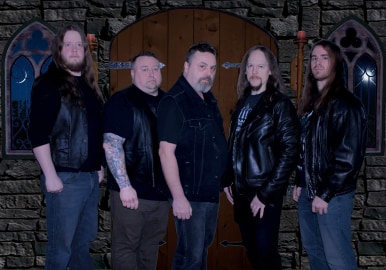 Helios are going to be turning a lot of heads. The tri-state area band was formerly known as Storm Dragon and now is composed of legend Tim Aymar (Pharaoh, Control Denied) , Jonathan Stanley (Mirror Mirror & Bury My Blessings), Eric Rymers (Shiva Stone), Jack Buckholt, and Jeff Loy. They have some scorching new demo material out that already crushes many band’s completed albums. Tim sounds absolutely phenomenal with these guys and the material is complex but accessible for a near perfect heavy metal experience. It is a great blend of technical skill and direct songwriting with sky rattling vocal heights, a super tight rhythm section and crunchy riffs. Looking forward to more! I asked the band how it felt to have things moving forward. Anyone from Priest and trad metal fans to power metal fans to disciples of their previous bands will love this!

“It feels very rewarding! We have worked so hard to rebuild and reinvent the band and we think the addition of Tim did just that. We thank the fans and friends of the band for being so patient through this and we can’t wait to finish the record and play live for everyone!” – Jonathan Stanley. 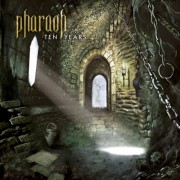 American power metal warriors Pharaoh have confirmed the forthcoming release of a new EP this summer, set to be released on June 7 via Cruz del Sur — the Rome-based label having already released Pharaoh’s full-length releases “After the Fire” (2003), “The Longest Night” (2006), “Be Gone” (2008) as well as last year’s Tribute To Coroner 7″ split with Canvas Solaris.

Get the track listing and full cover art here.