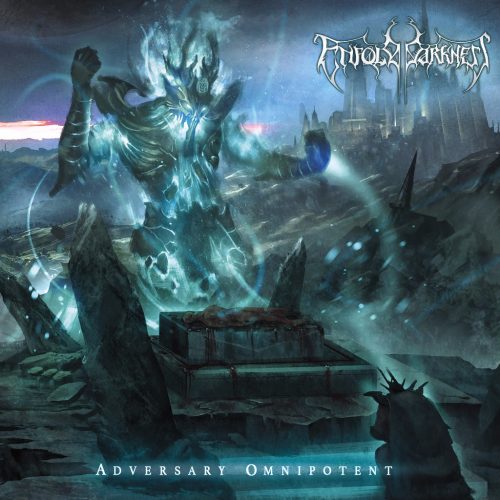 The album will be released on July 14 via The Artisan Era.

This is Enfold Darkness’s sophomore effort and their first album since 2009’s Our Cursed Rapture.

You can check out a teaser for Adversary Omnipotent and the tracklist for the album here.