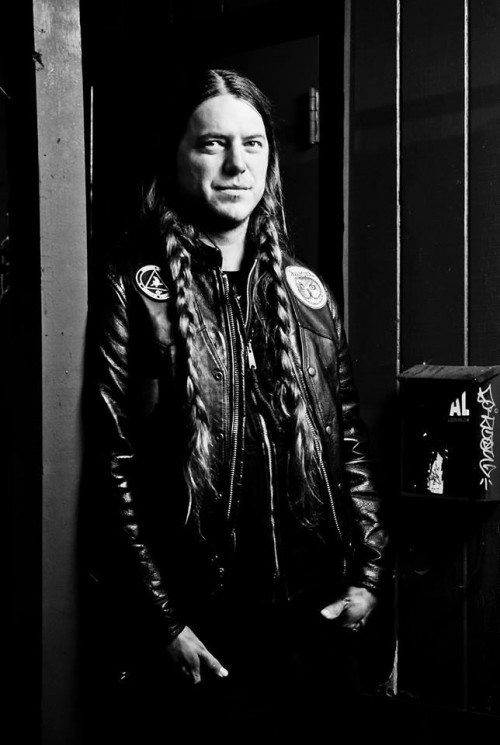 When I was teaching I really tried to get kids to examine the idea of “The American Dream” and what it meant to them. I actually got some of them to come up with their own definition for the term. But sadly, too many just didn’t care. They don’t care about others, don’t care about the world we live in. They are taught this mindset, and given all kinds of distractions to enable it to take over. There is going to be a greater divide between people who choose to think and those who refuse to care about anything but themselves… Right now, there are millions of people standing up for what they believe and demanding humane treatment for all living things. I’m just one of them.– Nate Hall (USX)

North Carolina’s Nate Hall of U.S.Christmas fame is one of America’s great bards. I really wish more people fuckin’ knew it. His at times semi-laconic when not wailing delivery upholds an underlying deep respect for nature, art and the voyage of the soul vs. ego. Listening to Nate’s music I always feel like I am both participating in and witnessing something special, like the 60’s must have evoked in people pulled and moved by the great causes and love ins of yesterday. That said, his shit really digs deep like an ayahuasca dance upon waves of feedback, like hopeful Appalachian poverty tales or the flicker of candle flames gasping up oxygen. USX are just a Godhead band, one of the rare acts like indie film/Jarmusch darlings White Hills who can do modern psychedelic music and make it not a bunch of time killing pompous wank/posturing. Writing this on the Winter Solstice, I can’t help but reflect that Nate is a real spiritual warrior who could help bring about positive energy shifts.

This isn’t throwback folk or retro blues doom just for the sake of it or the more bereft side of indie metal’s imaginative cook pot. Hearing Nate sing or play the guitar vast drone “Dance Of The Prophets” feels as much like ritual as any Sonic Youth bliss out at the end of “The Diamond Sea” or as cut to the chase of American truth as “Death Valley 69”, and yet Hall resonates on the same meridians of hope and faith in rock n roll that any Neil Young disciple will recognize. There’s kinship to metal, punk, country and folk but it’s all rock as life force. “The Valley Path” by USX was a shamanic journey through underworld energy and back to the surface of self, perhaps shaking and changed but with knowledge gained and so much potential for self-growth. From the more aggro stuff on Bad Heart Bull to recent efforts there is always movement… and miles to go before Hall sleeps.

Now Nate is back (on the heels of a great recent split with Scott from Neurosis) to deliver Fear of Falling, his new record with backing band Poison Snake. It’s as great a place to start as any when the main dude is as prolific a teacher, poet and genuine artist as Nate Hall (please buy merch from him HERE).

Click HERE for a deep conversation on America, music and hopes for bringing deeper awareness to the next generation. 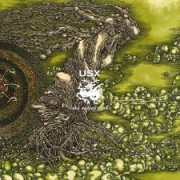 North Carolina’s U.S. Christmas (USX) return hot on the heels of their recent “Run Thick In The Night” Full-Length LP with one of the strongest releases of the year, “The Valley Path”. This masterful work of heavy psychedelic dirge is a stunning meditation on life and death, one of those records you could really zone out to at 3 a.m. (right up there with an insomniac’s late night brooder like Godflesh’s “Songs Of Love and Hate”).

Featuring amazing artwork by Adam Pernell Deal, this truly hypnotic one track EP will reel you in like the grim energy of a Robert B. Parker western. The music echoes in your skull long after you’ve listened and is a major next step for the seasoned group.

“There is a time for wicked illusion, on your knees”.