Search Results for "The Body"

The Body and Full of Hell team up on new album 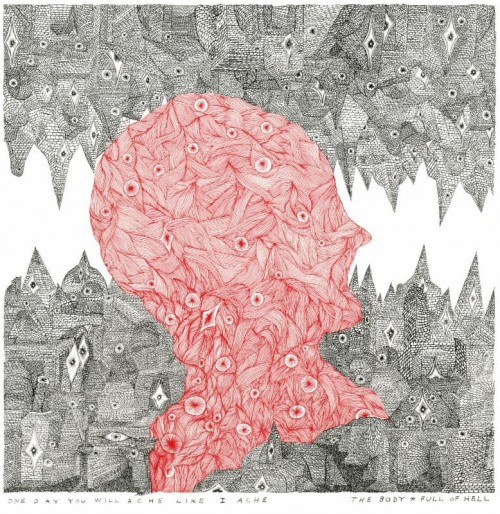 Rhode Island sludge fiends The Body and Maryland grindcore hell-raisers Full of Hell have teamed up to release a new album One Day You Will Ache Like I Ache.

One Day You Will Ache Like I Ache will be released on March 25 via Neurot Recordings.

Check out the track listing for the album as well as a teaser video here. 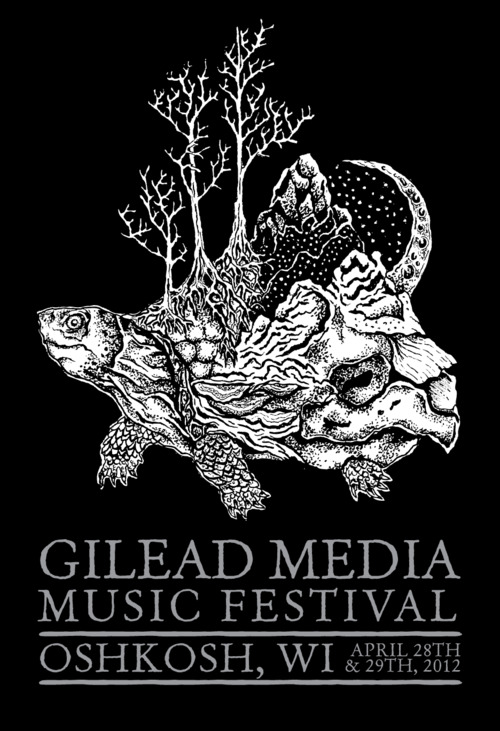 The last weekend of April, 2012 had been a day I had been anxiously awaiting for months. Day 2 of the Gilead Media Music Festival had arrived and I was about to re-immerse myself into the 2 days, 19 bands, 15 hours of live metal in its many varied forms. Adam Bartlett, the mastermind behind Gilead Media, has been busting his ass off for countless months to bring this unbelievable event to a small, relatively conservative community nestled in the bosom of the Midwest. This weekend was all and more than I ever expected.

Get the full Day 2 overview here. You can also check out our full Day 2 photo gallery on our Facebook page.

And in case you missed, the Day 1 overview is here. 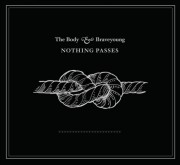